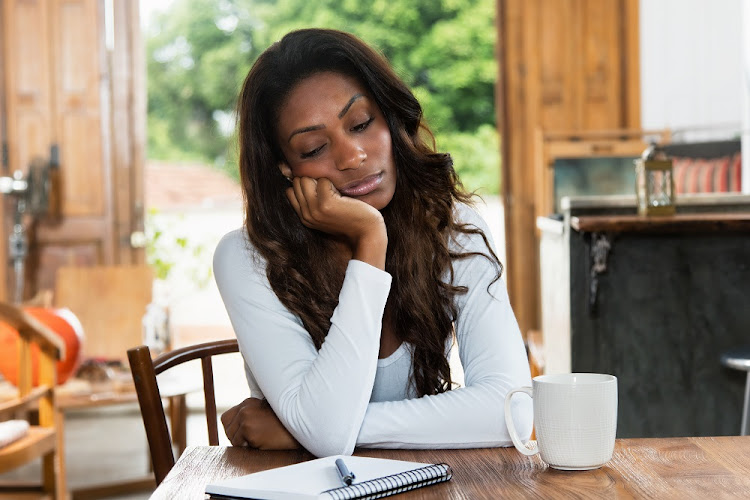 A friend of mine, Boniswa, worked as a cleaner in a public hospital for many years, albeit never content. She described the gig as the most strenuous job imaginable which required much tolerance.

She said having to clean up vomit, wipe blood from the floors and flush people's bodily mess, took a lot of endurance. But, it placed food on the table, she said.

One day, after having thought long and hard, she took the plunge and resigned from her job. This came following advice from a friend who was a physiotherapist in the same hospital, who encouraged her to pursue her dream of becoming a social worker.

Boni consequently registered for a degree in social work and can still recall her excitement when she obtained the degree, after four long years.

Little did she know, however, that she would be unemployed today.

Seeing that it has been over two years of applying rigorously for vacancies in her field with no success, Boni is considering taking any job, even if it is cleaning again. This left me cold.

She says that she didn't expect her quality of life to deteriorate in such a manner considering where she came from. She is currently living in a backroom and hardly making ends meet.

Shocked as I was by her story, it goes without saying that this is the sad reality faced by many young South Africans who are unemployed and will remain unemployed due to the country's stagnant economy.

Laudable as the aim of nationalised public health is, the damage it could cause if it fails calls for caution.
Opinion
3 years ago

The World Bank describes SA as having one of the highest inequality rates in the world, perpetuating both inequality and exclusion. It is to this extent that the high unemployment rate in SA bears a face which is young, black and female.

This was revealed in the latest unemployment statistics from StatsSA, and various news reports further state that though black women were more likely to have a tertiary qualification, like Boni, compared to their male counterparts, they are the least attractive in the labour force.

The Mail and Guardian reported that while 2.4million people are discouraged and not looking for work, unemployment among black women in particular is the highest, sitting at 34.2%. Coloured women follow at 23.5% and white women were the least affected at 6.7%.

I found this astonishing and upsetting. It must be noted that the structural problems that exist within the labour market must be considered in the context of various facets of discrimination.

For example, research indicates that women continue to be over-represented in low-income and less secure employment ... facing sexism and sexual harassment, among other obstacles. This is due to lack of proper implementation of laws meant to protect women.

There has been a dramatic increase in the labour force participation of women in SA since the mid-1990s, according to Daniela Casale. Her research found that while the positive trend of global feminisation of labour markets should be celebrated, the "most important labour market and social policy challenges for SA is reversing the increase in security and inequality associated with this trend".

That said, the continuous constriction of black women's rights to the economy, which leads to the feminised poverty of black women, should move all black women to absolute anger.

Regrettably, most people are unaware that domestic violence not only occurs within intimate relationships, but may also occur between siblings.
Opinion
3 years ago
Next Article