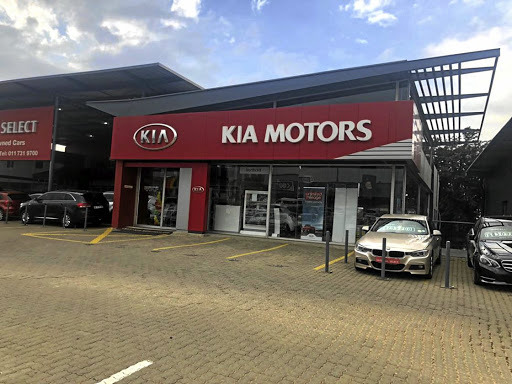 When selling or buying a vehicle, ensure you know exactly what's what. / Supplied

Buying a new or used car can be a horrible experience if it all goes wrong.

Jadine Bennet, 24, of Honeydew, wanted to trade in her 2015 Cherry J2 for a new Kia Rio model. She was advised to leave the trade-in car at the dealer for valuation before the bank could approve her deal, Bennet said.

Her vehicle was evaluated by the dealer's second-hand department for R50 000 which she instructed it to include in her deal structure as a trade-in amount.

On May 10, Portia Sangweni, the salesperson, e-mailed her the deal structure on the new Kia which she accepted, Bennet said.

Two days after she collected her new vehicle, she received a telephone call from the salesperson asking her when she would be collecting the Cherry that was now taking up storage space, Bennet said.

"I was shocked by this phone call as the initial agreement had been a trade-in."

She was then told that the trade-in deal was not included in the agreement and that she now had two cars in her name being financed by the bank.

She said Sangweni promised to find a solution for her after speaking to her colleagues. The salesperson acknowledged she had made a mistake and forgot to load the trade-in value on the deal but she would figure something out and get back to her.

To sort it out, she was told they had a "spotter" who could get her a client to take over her monthly instalments until September when the car would be out of her name, which she agreed to as she thought this was a legitimate way of resolving the problem, Bennet said.

"I did not know that I was tricked into giving away my rights to solve a problem I did not create."

The agreement between her and the "spotter", Buyisiwe Maduna-Sibeko, was that the instalments would still go off her account as agreed and Maduna-Sibeko would then reimburse her each month while she was obtaining finance for herself from the bank, Bennet said.

The salesperson then handed over the car keys to Maduna-Sibeko at the dealership on May 17, Bennet said.

"After leaving the dealership, Buyisiwe and I went to Honeydew police station to make an affidavit confirming what had just happened."

She said Maduna-Sibeko only made one full payment and half the amount a month later, while she "has the car in her possession".

Getting desperate as she was not being paid, Bennet then asked her to return her car and when she got no response headed to the dealership who promised to locate her. "They now tell me they can't find her and want to wash their hands of the matter."

The dealer's Colin Thorpe acknowledged Bennet brought the Cherry J2 in as a trade-in.

"[The salesperson] stated to both parties that this is not a dealership agreement but rather a private agreement between these two parties not connected to the dealership."

He said Bennet then proceeded to sell a car she did not own to a third person.

Maduna-Sibeko on Friday said she would gladly hand over the car but it was in KwaZulu-Natal and she had lost the key.

The Gauteng Office of Consumer Affairs said it would investigate any alleged unfair business practice.

Consumers fume as company debits them for services never rendered.
Opinion
3 years ago
Next Article