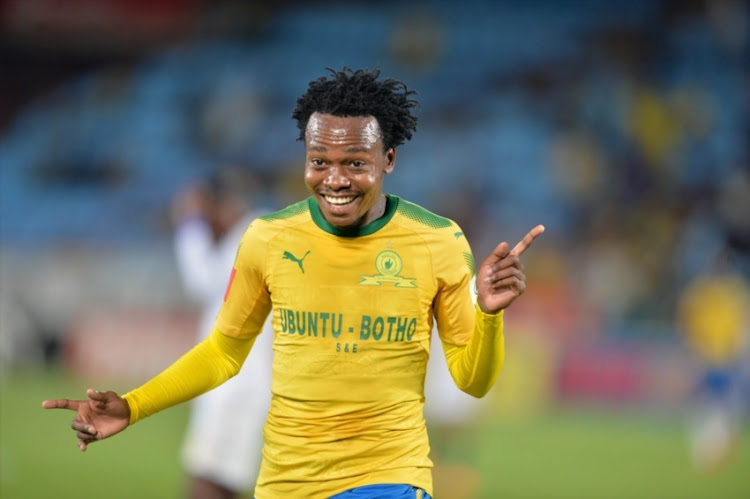 The ultimate end to the Mamelodi Sundowns-Percy Tau transfer saga has given us the reason to celebrate as it opened a new chapter of hope for local football.

It has been a while since we last had a South African player in the world's big leagues and Tau's move to English Premier League (EPL) side Brighton & Hove Albion this week is good news for Bafana Bafana.

Tau has racked up almost every accolade there is to be won on the domestic and continental fronts, and it's about time he tests his remarkable talent against world-class players at the highest level.

He has a few examples of his compatriots to emulate such as Benni McCarthy, Lucas Radebe, Aaron Mokoena and Quinton Fortune, who all survived the challenges of the EPL. A plus factor for Tau is that he is more talented than this group.

Some might regard Brighton as minnows, but the PSL Footballer of the Season stands a good chance to get game time in a less pressure environment. The bigger picture is the likely exposure that Tau could hog against EPL's big guns.

Mamelodi Sundowns owner Patrice Motsepe has instructed the team’s management to finalise a deal to take Percy Tau to English Premier League side ...
Sport
3 years ago

This way, the world stands to witness the best SA can offer while other local rising stars can live with the hope that they too can follow in the footsteps of Tau.

At the end of all the drama that preceded the big move, we applaud the player and his representatives to have gone cap-in-hand to Sundowns to pave the way for Tau's dream of playing overseas.

The wrangling was not a good public relations exercise for the parties involved, especially on Sundowns and the player.

We can also hope that Tau had his fair share of the reported massive transfer fee.

We salute SA tennis ace Kevin Anderson for putting our country on the world map with his win over Wimbledon defending champion Roger Federer in a thrilling quarterfinal on Wednesday.

Let us also take this opportunity to wish SA's athletics team well in their quest for glory at the inaugural IAAF World Cup that takes off in London tomorrow.

The SA under-20 athletics team has also done us proud at the IAAF World Junior Championships under way in Finland, delivering a shot put gold medal midweek.