Children of the internet 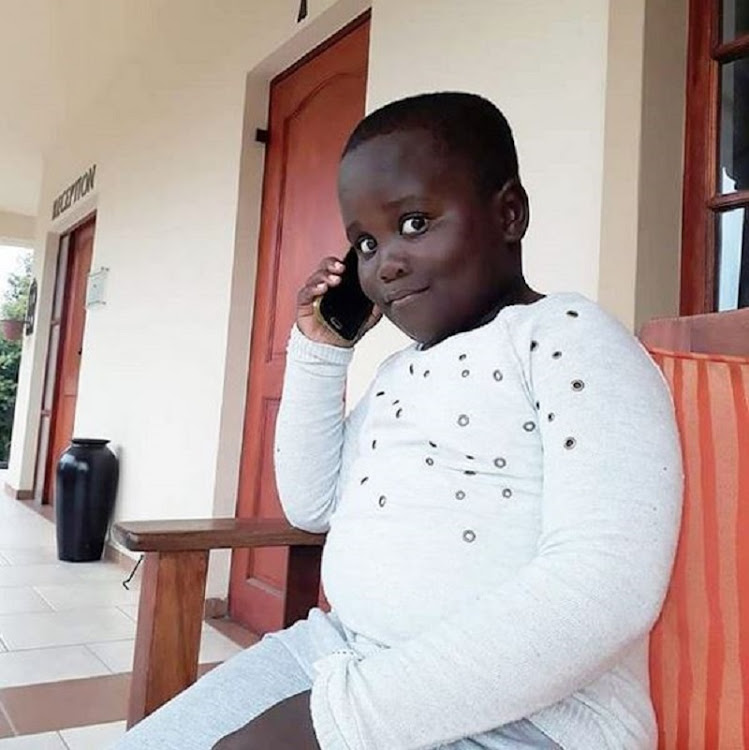 Children are often comedic gold, they do indeed say and ‘do the darnest things’ as that old American TV show claimed.

After years of watching shows like the aforementioned, it is no wonder that viral videos of children being funny and precocious are so favoured on social media. Whether it’s an upload of baby Jabu being surprised by his own fart or baby Rajesh eating a lemon wedge for the first time, people will watch.

In recent years, many parents have opted to share their precious ones with the world via the internet. Increasingly, videos of children aping adult conversations or behaviour viewed as harmless are commonplace.

I recently came across such a video of a young boy called Ndlovu. In the video, this little boy is seen talking to a woman through a car window, professing his love. He also speaks to the older male in the car telling him that he’s stolen his girlfriend.

I watched and was amused a little. Ndlovu struck me as a confident, fun-loving little boy.

I then followed all of the videos of Ndlovu to discover he is a budding musician, attends festivals and hangs out with industry giants like Oskido.

This raised the suspicion that Ndlovu might just be a tiny little face in front of a very adult money-making business.

I began to wonder if this life was something Ndlovu really wanted or was it something a sibling or parent had convinced him of.

He seems like just a curious little boy to me and he’s not the only one I have wondered about, there are numerous others like him.

An example of this is young Mila, an American child whose elder sister films her talking about mundane things that are honestly popular because the little girl is cute.

I have no idea what kind of relationships these two children have with their families or those who film them, but what happens when they get old enough to say 'no I don’t want to film'?

What happens when they are having a bad day and they just want to be children?  Are they being forced to take on a persona that they don’t want?

These questions come to mind especially since the incident of Lil Tay was exposed.

Lil Tay is a nine-year-old Asian Canadian internet character. She filmed videos in luxury homes and bragged about her net worth in a vulgar manner.  The illusion of Lil Tay fell apart when videos of her being coached on what to say surfaced.  It was also revealed that her brother was the one coaching her.

Her brother is heard reprimanding her sharply and the child tearily says, 'what do I say? What do I say again?'  This, of course, is the only incident the world knows about, but it was enough to make me think, can social media fame at such a young age damage the child?  Do parents really understand what it is they’re exposing their children to?

I spoke to Jenny da Silva, an educational psychologist based in Johannesburg, about these concerns.  She touched on the fact that sometimes parents might not understand what it means that their child is social-media famous.

“We so badly need so many more black YouTubers doing a variety of things."
Good Life
3 years ago

“Fame may limit the child’s life in public without protection, which restricts the family. The other children and their parents also become recognisable and the family dynamic changes. How do you discipline a child who is making more money than you or if you are dependent on your child's earnings?” she said.

There are other risks to putting your children on social media. The child’s images can be stolen and used for nefarious purposes or the child may be stalked.  Though young people want to be YouTubers and social media stars, they themselves don’t know what it entails.

“Children do not understand that they then become a brand and that not all the money can be used for fun. School and work demands can become a juggling act and often the children of fame feel that no one understands them and they can’t tell the difference between who is really their friend and who is not,” she said.

Of course, there have always been child stars and I suppose there always will be. However, wondering if the cute child who is saying all the funny things might have been up for hours just to get it right kills all the humour.