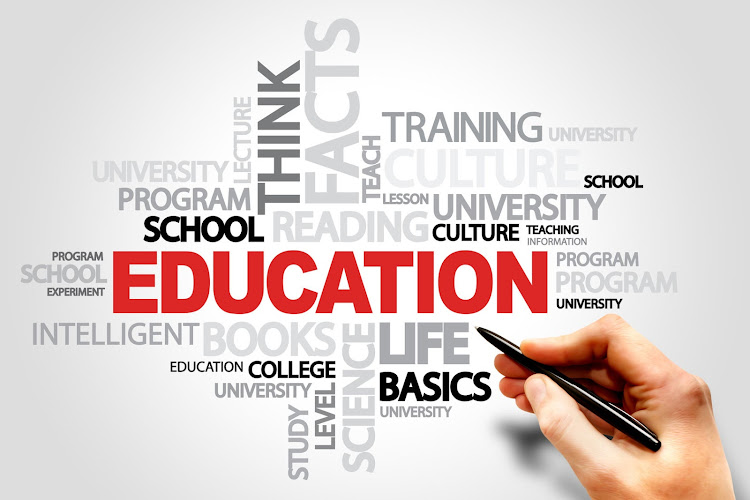 Every year for the past 42 years, SA pauses to celebrate the heroic deeds of the youth of 1976.

In many ways their struggle is still real if we look at our education system today.

Collapsing infrastructure and an education policy that is so far resulting in low levels of illiteracy and numeracy are not a good sign.

Add to this the poor leadership in education and you are left feeling that we are failing the youth of 1976 who laid down their lives for an education system that could serve the people and prepare them for a better future.

That we're sitting 80% of our schools lacking educational basics such as libraries and laboratories point to an urgent need to fire the Minister of Basic Education Angie Motshekga and replace her with a young and vibrant leader who can fix what is so obviously broken in the system.

There is clearly a failure to meet basic standards such as high-level educator reskilling programmes, a reinvigoration of the curriculum, as well as the fast-tracking of infrastructure development for schools.

This is despite the highest allocation in our national budget - clearly it not money that is the issue but poor leadership, and a lack of agility and fresh ideas.

But they must not be left to their own devices given how long they took to implement free education.

The Minister of basic education Angie Motshekga has once again condemned vandalism and violence at schools.
News
3 years ago

There also needs to be a rethink on the separation of basic and higher education - these must feed into each other and perhaps if they are placed under one visionary leader there could be a better approach to ensure that basic education is a worthy conduit of candidates better prepared to pursue higher education.

This should include a more aggressive paradigm shift in terms of career choices in the face of the fourth industrial revolution.

The world is moving towards convergence, but SA seems to be moving backwards - another glaring example is the separation of the ministry of communications and telecommunication. There really was no need to separate these ministries. Hopefully this will change after next year's elections.

This example of the challenges facing education at all levels points to a need for a new youth agenda.

Is the current youth leadership in the country capable of giving impetus to such an agenda? Is it capable of being taken seriously by society? The signs are not good.

The cabinet reshuffle did not inspire any confidence in elevating the role of youth into the national executive.

The ANC Youth League remains in the margins and is not taken seriously by the youth in general.

The EFF Student Command have shown signs of radical leadership in the midst of the fees must fall protest the only real pressure towards free education. This is the real sense of living the legacy of the heroes of '76.