Nothing sexy about wasting one's petrol 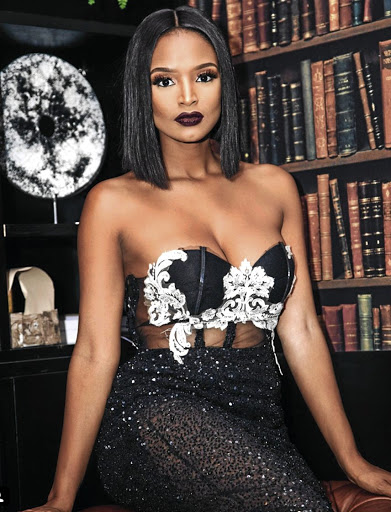 Madi is officially disappointed that Cosmo magazine managed to ruin its sexiest men event for her.

The event is usually where one gets to let their hair down and happily get a bad case of conjunctivitis from all the eye candy.

But, no. This year it was so disorganised, bathong.

The sound quality was abhorrent. Madi has heard coal miners communicating via a rocky surface with better sound quality.

The event was packed to the rafters with randoms, which always irks Madi because deodorant is an urban myth to some people.

The place seriously looked like some stokvel meeting in Carletonville where someone was being announced as the new treasurer, I'm sorry.

To think Madi had to drive all the way to Bryanston for this!

Anyway, let's try to find a silver lining. Ayanda Thabethe, the host, looked amazing. Whoever caked on her make-up did a stellar job. Loved the Sassoon-chopped weave. The outfit was cute, too.

Bathong, Lunga Shabalala and his beard showed up. He seriously looked like someone who would write a memoir about having once been Mzansi's sexiest in his heyday. The suit looked a bit too lobola negotiations for Madi; the whole look just didn't work.

K Naomi also showed face. Madi liked her outfit, minus the hat. That hat was a bit too UIF for me.

Madi - for a second - thought she saw Skolopad, only to do a double take and realise it was actually Nomuzi Mabena.

She looked horrible, like she was doing the walk of shame or something.

Nomuzi, please get it together.

The winner was some boy from Cape Town whose irrelevant name escapes Madi.

He was neither cute nor sexy. A complete waste of petrol.