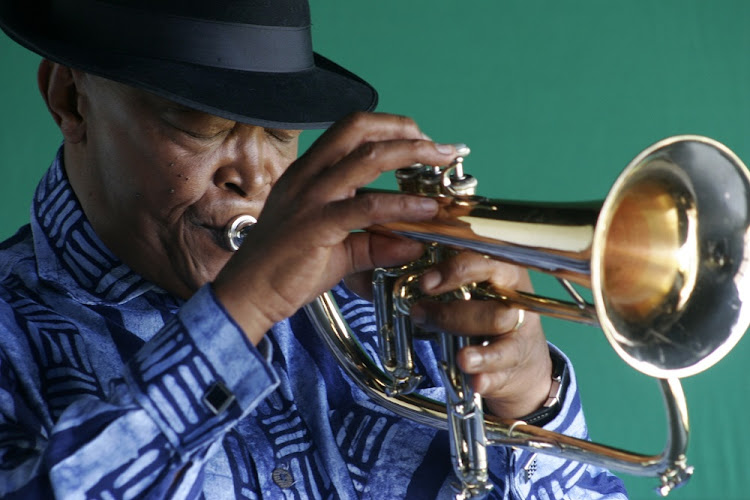 During our darkest days as a country, Bra Hugh Masekela, through his music, spread a message of hope for a better tomorrow.

Music speaks what cannot be expressed, soothes and rests the mind, heals the heart and makes it whole; music flows from heaven to the soul.

His passing has left a hole in the heart of our nation. His music had a beautiful way of cutting through the noise, and painting a picture of a future we all deserve, and will be missed by millions in the country.

Bra Hugh, as he was fondly known, raised me as his music often echoed through our house as we listened for pleasure. Between my father and I, we probably have every one of his albums.

Through his music, Bra Hugh transitioned us as a nation with songs such asBring Back Nelson Mandela, which is still such a prolific song that instantaneously takes you back to the days leading up to the release of Nelson Mandela.

His music spoke to different races, gender and sectors. It spoke to all kinds of friends, mine workers, to all South Africans and the international community.

It spoke a message of a new future. It must have irked the apartheid government that Bra Hugh got many dancing and singing to songs that offered an alternative to their evil, unjust way of government.

The song Thuma Mina I believe directs consciousness about how we act in society today. And let's not forget his musical language which was supplemented by his tsotsi taal of which the majority was in Afrikaans.

This musical icon did not only inspire black people but other musicians and music bands such as Stimela. The band members of Stimela were regular guests at our home because of our friendship with Thapelo Kgomo who is a member of the group, as such we felt a close connection to Bra Hugh.

Death has robbed us of a warrior

Pain is a distressing feeling that can be physical or emotional.
Opinion
4 years ago

I am so proud that South Africa produced one of the finest musicians who could easily collaborate musically with the likes of Miles Davis - even though they had divergent views on many social and political issues.

Musically, they spoke the same language.

I believe Bra Hugh was very instrumental in bringing about change, whether in the arts or otherwise in the past and continued to do so now.

Today we salute him for his courage and persistence in creating music that was and still is very influential worldwide.

Now, we look to this generation of musicians to keep Bra Hugh's legacy alive, but we also depend on the arts and music industry to ensure that we build on his legacy to inspire others.

His passing, though with deep sadness, brings immeasurable hope that a fight for a better society extends far beyond the realm of politics. That it takes art, music, business, labour, NGOs and religion to change a nation.

Bra Hugh was like a friend, even though we had never met. His presence - through his music - was always in our home and shaped much of my childhood days.