Dish it out celebs, so we can get fed 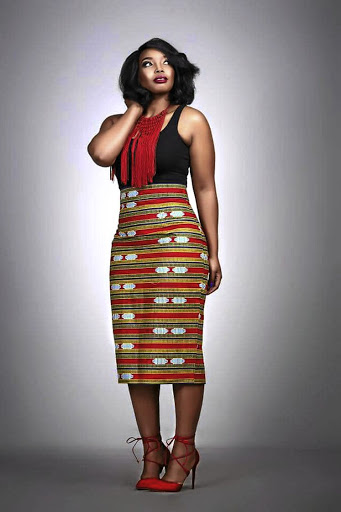 Have you ever done something at the spur of the moment and regretted it immediately thereafter?

That's the predicament Madi found herself this past weekend, when a promoter convinced her to go to Vereeniging for "an event", only to be treated to a dingy place where Miss Cosmo was performing.

Madi was so mad at this promoter for keeping mum about what was in store for her, that she started thinking of celebs who are experts at keeping things under wraps.

Madi hopes the following celebs will be more forthcoming in 2018:

There have been allegations of rows with her "estranged" husband Ruan Adams, with videos doing the rounds on social media and Adams allegedly claiming that Pabi and her family are preventing him from seeing his son.

There are allegations of them fighting like cats and dogs, with one spouse accusing the other of "stealing"
R2-million from their joint account!

Guys, one of you needs to dish out!

Despite Cici showing images of her being beaten and hauling him to court, all we hear from Arthur is "no comment".

The last we heard he was receiving "professional help" because of the strain of the allegations. He is yet to tell us what really happened!

Bathong, after the video of his package went viral, people claimed he lied about having gone to initiation school.

Madi recalls an interview he did with Tshisa Live, yapping on about how he wanted to prove that he underwent the "painful" process.

Well, after the urinating video, a lot of people are still demanding answers.

Sisi, we didn't forget. Athandwa Kani showed us the DNA test alleging that he's not the father. We all want to know; who is your baby daddy?