To be a Rainbow Nation, we must be equal to each other 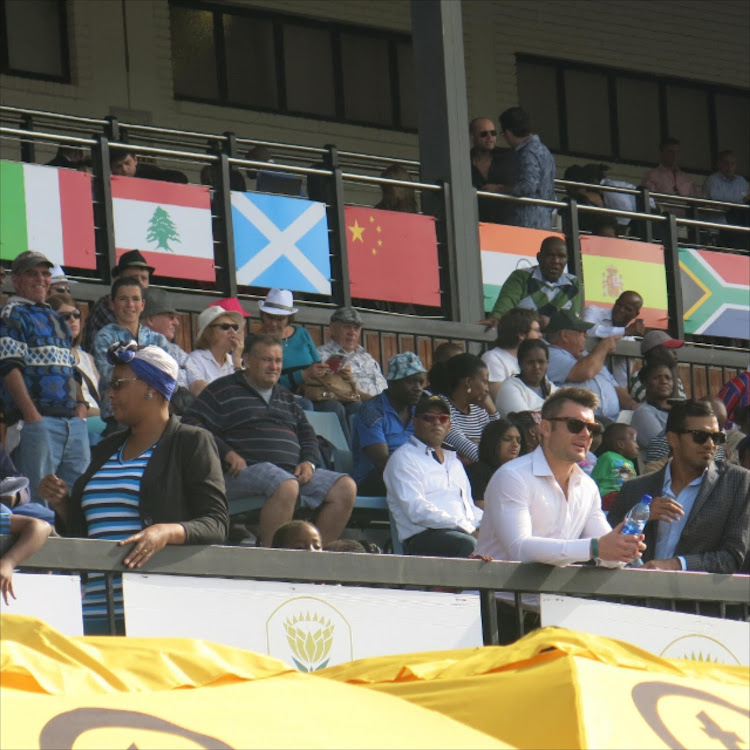 Be a part of the crowd

When the notion of a Rainbow Nation was coined, the anticipation of what the new South Africa would become was high.

About two decades later, where are we? Are we coexisting with other races, celebrating our differences or is it every man for himself? You see, when Tata Nelson Mandela announced that there would be almost unqualified forgiveness, many black people felt resentful.

The gruesome accounts as told to the Truth and Reconciliation clearly showed why. On the other side of the fence, although white people felt relieved, the forgiveness came too easily. They therefore could not trust it. They found it hard to trust black people, scared that they would one day lash out.

The idea that we live in a Rainbow Nation is a pseudo sentiment, it is not reality. We need to collectively work together to get past our differences, towards a South Africa of our highest hopes.

Black people need to realise that as members of a democratic dispensation, this is their South Africa and the laws of the country support them.

They need to enforce Black Economic Empowerment through legal means if needs be to attain the economic opportunities that South Africa has to offer.

Its only when we understand these power relations that we can fairly negotiate the autonomy in our various spaces in the context of coexistence.

To build a Rainbow Nation, we need to feel equal to each other. You cannot form unity with someone who induces feelings of inferiority in you. Opportunities have to be available for black people to develop themselves adequately before we can reach the realisable Utopia of a Rainbow Nation.

It snatches the victory from the victors' table as it makes the assumption that if the individual does it, then the rest have the potential to do it too.

We all need to understand that the idea of a Rainbow Nation needs to be negotiated. You cannot talk about unity without talking about the idea of negotiating boundaries.

Unity does not mean you can come and live in my house, it does however, mean we need to greet each other in the streets. The dream we sold to the world that we were united has been nothing but a fallacy. We now need to take a determined decision to build the blocks of our dream together.

It is not a dream that only the idealists should run with. It is a realisable dream that the whole of South Africa should carry forward boldly and courageously.