Short report: How to survive the future of King Baba 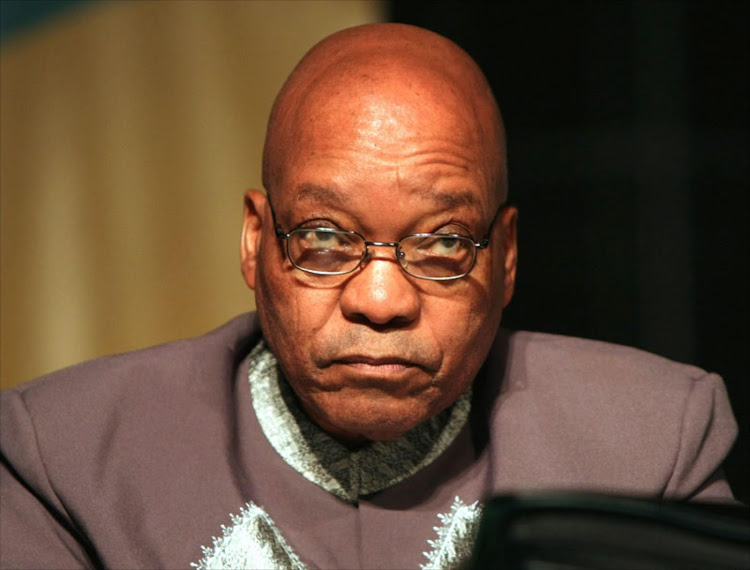 Dudu Myeni says she wasn't fired from the SAA board‚ and I believe her.

In an interview with ANN7‚ her words carefully scratched into wax tablets by a group of prostrate palace scribes‚ Myeni explained that she was leaving the national carrier because her term had come to its natural end‚ rather like SAA’s business model.

It was a calm refutation of rumours swirling through the court of King Baba (Comrade President of the Future Soviet Republic of South Putinstan) that Myeni was fired for leading the national carrier so deep into the red that it needed a R3-billion bailout.

Her critics remain extremely sceptical‚ but I believe her for three reasons.

The first is that R3-billion is only 0.3% of the R1-trillion we were apparently happy to blow on nuclear goodies. I mean‚ if you were planning to spend R100 on a new toy‚ and your girlfriend told you she’d lost 30 cents‚ you wouldn’t break up with her‚ right?

Then again‚ if you’d promised that R100 to Vlad the Kneecapper maybe you need those 30 cents more than ever. OK‚ ignore that objection.

My second reason‚ however‚ still stands.

We have been told that Myeni was fired for seeking a bailout‚ but this is not a firing offence in South Africa. And how could it be‚ when our entire government‚ much of the public sector and a good number of mediocre businesspeople exist solely on monthly bailouts they call “a salary”?

No‚ if South Africans got fired for being propped up by tax rands while being fantastically shit at their jobs‚ unemployment in this country would top 80%.

But perhaps the most compelling reason to believe Myeni is one that has nothing to do with money and bailouts and percentages. Rather‚ it is this simple fact: Myeni could not have been fired by the government because the government does not fire anyone‚ ever‚ for anything except disloyalty.

To be a senior courtier near the throne of King Baba is to live in a bubble of invulnerability‚ in which you can float through your dysfunctional life‚ blaming other people for your vast ineptitude‚ wasting other people’s time‚ and best of all‚ footing the bill with other people’s money.

Jacob Zuma has committed to set up a commission of inquiry into state capture.
News
4 years ago

Zuma returns to parliament to face MPs' questions this week

President Jacob Zuma is due to return to the national assembly chamber for his last oral question-and-answer session of the year on Thursday‚ 2 ...
News
4 years ago

Frustrated ANC MPs have declared that President Jacob Zuma should step in to resolve the impasse between the Post Office and SASSA over the payment ...
News
4 years ago

President Jacob Zuma has denied allegations contained in journalist Jacques Pauw’s new book that he has failed to submit his tax returns for a number ...
News
4 years ago
Next Article