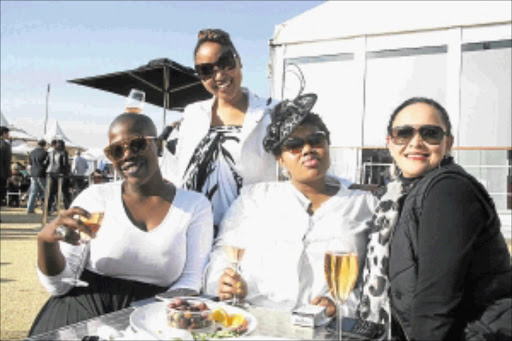 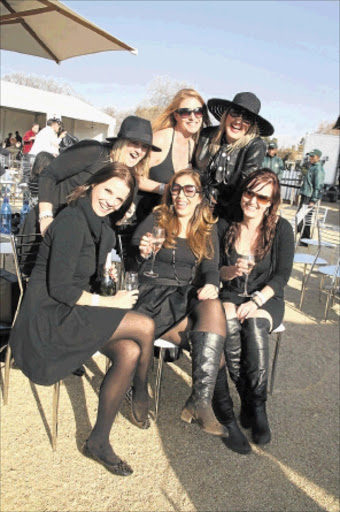 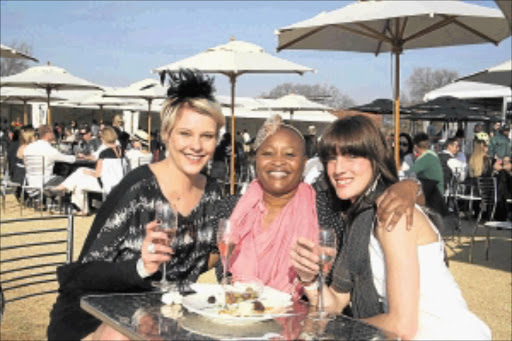 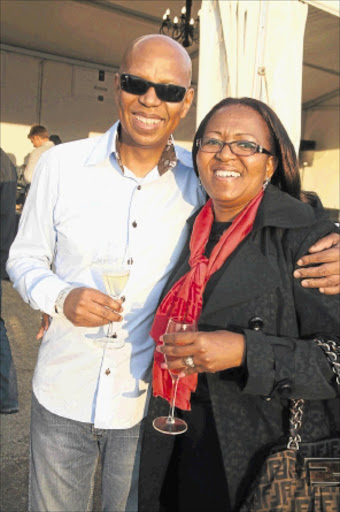 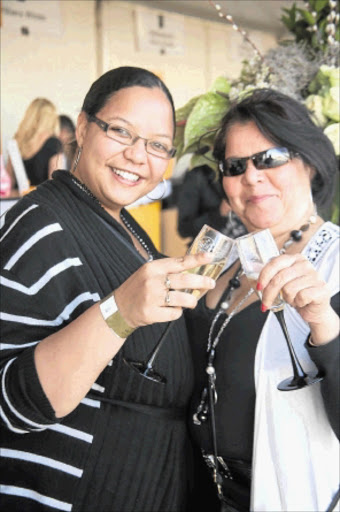 A DINNER hosted by Concha y Toro, one the largest producer of wines in the world, based in Chile, proved that wine enjoyment is a journey of inestimable proportions.

With the French enjoying the status of being the pioneers of the art of wine-making, countries such as Chile, Australia and South Africa have also shown over time that they can make a credible claim to the heritage.

Chilean wines boast characteristic earthy, rich and mineral flavours, which offer the palate a new scope in its appreciation of wines.

As happens with any pairing, one's savouring of the Chilean wines was similarly enhanced when combined with Italian dishes prepared by chef Andreas Radel and executive chef Bobby Doolooa of AuRelias Restaurant at Emperors Palace Hotel.

Concha y Toro is represented in 135 countries worldwide, including South Africa, where their Terrunyo, Casillero del Diablo and Frontera labels can be now found in supermarkets and liquor stores.

They were introduced to the local market by Andy Barret of Nixan Wines, about two years ago, to an enthusiastic welcome from local wine lovers.

I was utterly bowled over by Terrunya Sauvignon Blanc 2011, which is distinctly untouched by the greenness or tanginess that one finds in the varied styles of the grape. This wine is full-bodied, rich with tropical fruits and minerality - hallmarks that make it so delicious that a second glass beckons, even before one finishes the first.

With their Rosé, he suggests Risotto of Quínoa with asparagus and goat cheese, and Shiraz with sea bass with sausage, tomatoes and fatty cheese.

A recommendation for their Merlot is pasta in its varied splendour.

Of course, any tasting of Chilean wines is not complete without their indigenous grape called Carmenere, which is regarded as a benchmark for the Chilean wine industry.

Dining at AuRelias Restaurant invokes memories of grand dining by the aristocrats because of its opulent decor and cavernous space.

The place exudes a majestic poise that can be overwhelming for a first-time diner. This is until one is put at ease by welcoming smiles from the staff. Named after Julius Caesar's mother, it serves a variety of international dishes.

Meanwhile, it was quite a bubblicious weekend at the two-day annual Johannesburg Cap Classique & Champagne Celebration at Wanderers Club, Illovo.

Not surprisingly, it drew scores of bubbly lovers, mostly dressed in black and white, forming an elegant backdrop against the whitemarquees.

It was a gathering in celebration of ancient-old drink accidentally discovered in 1688 by a monk called Dom Pierre Perignon while dabbling with fermented juice in the cellar. When he found the wine had developed persistent bubbles, Perignon is quoted as having said to the other monks: "Come quickly, brothers! I'm tasting stars!"

Since then, this accidental nectar has become the toast of many celebrations - like the Johannesburg Cap Classique and Champagne Festival, now in its third year.

As bubbly lovers graciously strolled and mingled on the sparse lawns of the Wanderers Club, there was no mistaking the spell wrought on their consciousness by the luscious, star-spangled drink in their glass.

It was a double whammy of sensations: the pre-spring sunshine in its full glory and the champagne casting its own characteristic magic on all of the imbibers' senses. With the eye seduced by an array of colours , the nose battled - with little success - its own entrapment from the thrall of the yeasty-flavours bubbling up the rim of the glass.