The problem is this R12 ANC 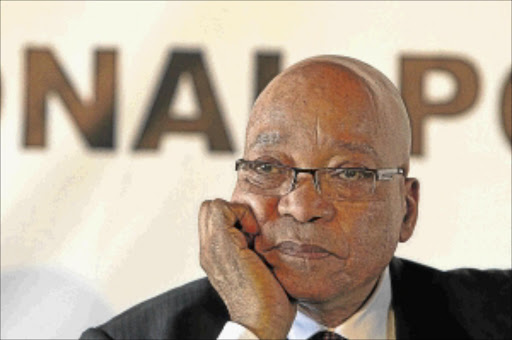 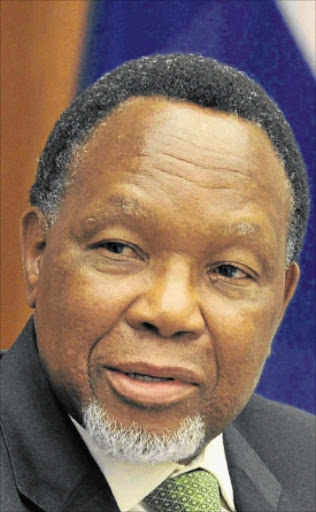 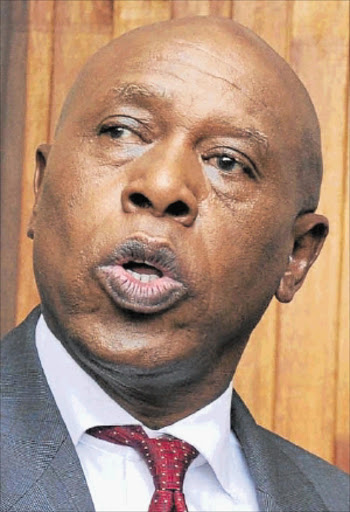 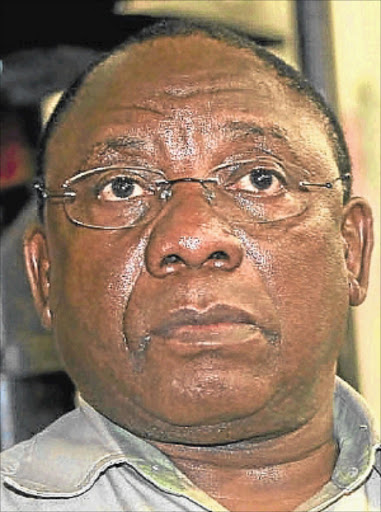 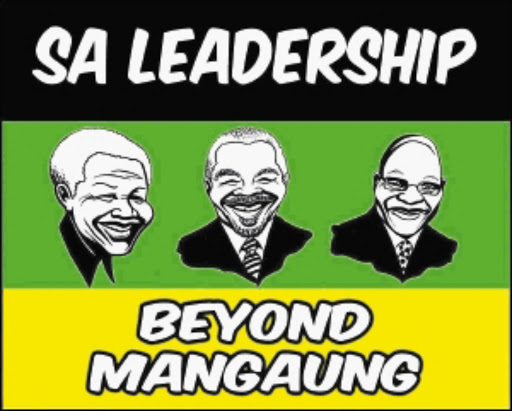 A LITTLE while back my friend and I sat beside a Scottish river and spoke about life, love, the world, climate change, polygamy, polyandry, sport, religion, art and - of course - Mangaung.

Our conversation went deep into the night as the water from the Scottish river kept us going.

In bemoaning the state of the political party that runs our country my friend, an ANC veteran who spent many years in exile, kept repeating one phrase.

He laid the blame for many of the ANC's woes on the ease it takes to join the organisation. In the past, members of the ANC or the internal resistance organisations such as the United Democratic Front risked life, limb and family to be part of the struggle. Today all it takes is a R12 membership fee to be a member.

We spoke about corruption, the culture of tenderpreneurship and how many in government and the governing party were accepting this malaise as the norm.

We moved on to maladministration, incompetence and laziness in state organs and he would hit back with the retort: "What do you expect when many of the people deployed there abantu be ANC yeR12?"

And so the R12 ANC became the standard line of the evening.

While this may not be the first time this problem has been identified, the man had put his finger on the pulse: the party has become a vehicle for patronage, upward mobility and a cover for plundering.

Much has been said and written about why the fights for leadership of ANC structures at local, provincial and national levels are so fierce - because they grant access to the things mentioned above.

In documents prepared for its policy conference next month, the ANC deals with this subject honestly and also proposes measures that it hopes will help it recapture its soul.

But even as the ANC debates these documents and embraces these criteria, it is electing into office people who are the antithesis.

A cursory look at the people who have been elected or re-elected to positions at regional and provincial conferences recently paints a worrying picture. The glorious roll call includes the likes of David Mabuza, Peggy Nkonyeni, Cassel Mathale .

And of course, as we head to December, many of the people who will endorse these documents will want someone called Jacob Zuma to be the custodian of these virtues.

The problem here is that the focus is names and slates.

Even in the case of those being touted as Zuma's possible replacement, the questions are not about what the leader can do but rather who he should replace.

It happened in the run-up to Polokwane, when the urge to rid the ANC and the country of Thabo Mbeki landed the country with the defective product we are today obliged to call Mr President.

Besides being told he was warm and gregarious, there was no debate about the qualities and track record of the individual who was going to lead Africa's powerhouse into the next century.

The fact that he was arguably the most corruptible individual in the ANC's leadership seemed to stand him in good stead.

Now we have come full circle. There is a great push to get rid of him and the term ABZ (Anyone But Zuma) is gaining currency in the ANC.

Very little is being asked about what a Kgalema Motlanthe, a Tokyo Sexwale or a Cyril Ramaphosa have to offer the party and the country.

They may all be fine gentlemen with great struggle pedigrees and a record in building organisations, but where would they want to take this country in the next 10 years?

Do they have the vision of how to prevent the derailing of the nation-building project, which seems to be so fragile it can be shaken by the idiotic utterances of models?

Do they know how to make us an influential member of the multilateral organisations and trade blocs of which we are part, and not just another member or invited guest?

Are they able to pay more than lip service to the fight against poverty and inequality or will they be content with dishing out tractors to gullible peasants and extending the social welfare net?

Do they recognise the extent of the corruption scourge and are they willing to be embarrassingly honest about it?

And will they do more than condemn it, as the current incumbent does with a straight face?

Do any of them have the wherewithal to carry through a vision?

Mbeki was a strong leader and able to see far ahead, but his ideas often fell flat because in his cabinet appointments he had the knack of hiring midgets and anorexics to drive heavy duty trucks.

How will they help us keep up with a fast digitising world when our education system is producing barely literate graduates?

What do the leaders make of the fraying social fabric, a society in which morality and respect are becoming swear words?

Do they have the cojones to defend our republic's founding doctrine against those in their party who seek to remould it to suit their powerlust?

Lastly, can they lead and hold this complex and difficult society together? Mbeki's idea of holding it together was to be a stern emperor more suited to previous epochs and we all know how he ended up. The person who followed him is . ehm . well, just look around you.

The next leader of the governing party - and indeed leaders of other parties - should be compelled to answer these tough questions about the way forward for the country.

This is of course all wishful thinking. No leader in the ANC will ever answer these questions.

So we will most likely give a blank cheque to the 4000-odd R12-a-year delegates who will descend on Mangaung in December.

And we will just have to live with whatever they decide because we did not pay our R12.