'This is the land of Africans' 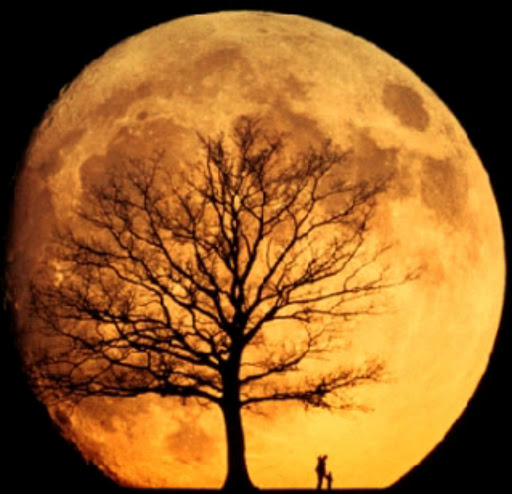 'Our ancestors were coerced into giving up their wealth of animals and land,' writes Lukhona Mnguni

Pieter Mulder seems to perpetuate an ill-informed view that is misguided by the greedy membership of his White party which wants to sustain their hold over ill-gotten land. A quick google even on Wikipedia will inform Mulder that " Military success led to even greater Dutch East India Company control of the Khoikhoi by the 1670s. The Khoikhoi became the chief source of colonial wage labour."

That clearly means that there were people in Western Cape and by extension in Northern Cape by the time Mulder's descendants led by Jan van Riebeeck settled in 1652.

Therefore, Mulder's claim that,  "Africans never in the past lived in the whole of South Africa. The Bantu-speaking people moved from the Equator down while the white people moved from the Cape up to meet each other at the Kei River. There is sufficient proof that there were no Bantu- speaking people in the Western Cape and North-Western Cape. These parts form 40% of South Africa's land surface," is reductionist in conception.

Mulder paints a picture that the Khoikhoi and San people are not Africans.

Mulder wants us to accept his sentiments founded on the cynical and racist view of dormant and scavenger like Africa, that they White people discovered Africa. What is intriguing is that Mulder would find it hard to explain how the many descendants now own animals that they never shipped into Africa, in particular SA. Well, he wouldn't say that because he understands how our ancestors were coerced by his own ancestors into giving up their wealth of animals and land.

Mulder must walk with caution on this journey. But it is not surprising that this former Head Boy of Riebeeck High School speaks this way. He is a product of a racist institution and ideology. His father Connie Mulder was a high profile member of the Nationalist Party, who lost to PW Botha in the race to succeed John Vorster.

People like Pieter Mulder embody no values of the democratic dispensation of South Africa. They have no genuine sense of constitutionalism...

There's no reason to overburden ourselves with vitriol from such people.

Does Mulder remember that even Desmond Tutu once asserted that "I am coloured" because of a discovery that his genetic sequence has association with the San people and yet Tutu is now a "Bantu-speaking African" as labelled by Mulder.

Pieter Mulder must have it put clear to him that: this is the land of Africans who happen to choose to coexist with White descendants of Europe, even though many of their ancestors looted, discriminated and oppressed our ancestors. Once we start the debate of who comes from where originally, we may find society in a place that says all White people in South Africa have no claim to any portion of SA and thus must pack up and go trace their origins.