Racism is here to stay 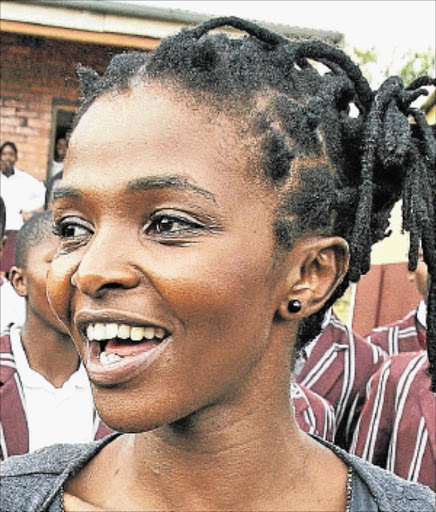 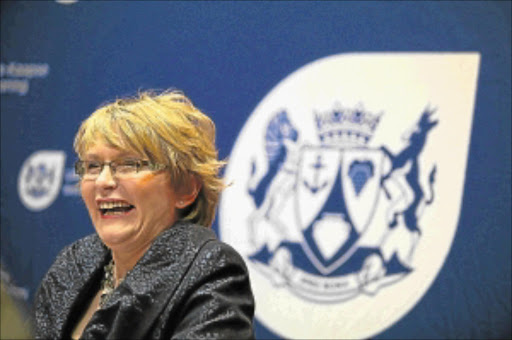 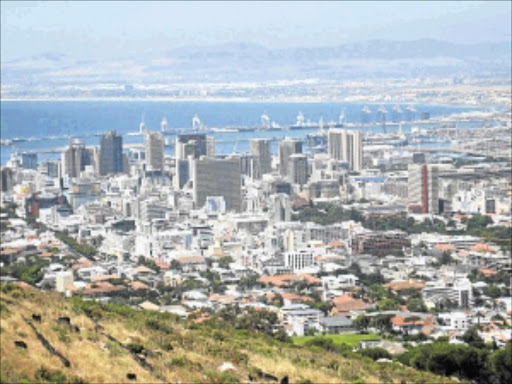 DURING the last week of 2011 Twitter users were once again treated to a debate about racism in Cape Town.

It all started when artist Lindiwe Suttle reported on Twitter that she had been the victim of racism in Cape Town.

"No matter how famous/rich u r, ur still a 2nd class citizen if ur Black in Cape Town, @helenzille when's the change u spoke about happening?"

Zille dismissed this as "nonsense". This sparked a debate that was tagged "Cape Town is racist".

Dana joined the fray, asking Zille if she denied that Cape Town was racist.

"It is embarrassing that as a leader you would deny people their experiences. Try living in a black skin for once. You have the power to change things. Use it!"

Because racism remains a topic the country would rather not discuss unless provoked by an incident, it is important that we look at both the Twitter argument and the reality of race and racism as rationally as possible.

It appears that the discussion was flawed from the start.

Asserting that "Cape Town is racist" is rather simplistic in the extreme. It makes many discomforting generalisations.

It also overlooks the realities of race politics in Cape Town and Western Cape in general.

For instance, does the statement imply that everyone in Cape Town is racist? Does it mean that there is institutionalised racism in Cape Town aimed at black people specifically?

Does it take into account the well-known instances of racial hostility between black Africans and coloureds in the city? Does it recognise the contribution of those Cape Town residents past and present, who have fought for nonracialism?

These questions indicate the loaded nature of the statement that needed further explanation.

Though the statement amounts to gross generalisation, the existence of real and perceived racism in Cape Town and elsewhere in the country is a serious matter.

In response, Zille rubbished the claim on a valid, though naïve technicality, that such a blanket statement is nonsense.

That is hardly a response befitting a national political leader, the premier of the province concerned.

She should have a better understanding of the nuances of racial politics in the country and in her own province.

A simple "why do you say so?" would have been a better and obvious response to the assertion.

Instead it appears that Zille, or whoever tweets on her behalf, immediately took a defensive position. This appeared to suggest immaturity or denial. Both are unacceptable.

The colonial experience and the slavery that accompanied it was first experienced in Cape Town before anywhere else.

Apartheid ensured that black Africans occupied the bottom of the ladder through systemic under-resourcing in education, social services and economic opportunities.

The present structure of the province's economy and its migration patterns continue to perpetuate the problem.

There is an influx of poor, unemployed and in many instances unemployable black people from Eastern and Northern Cape. These patterns, despite current efforts by the government as whole, continue to entrench a racialised class system where blacks are servants and well-educated, high-income whites are the masters.

Other provinces have similar patterns but to varying degrees. Gauteng is a perfect example. There are similar trends but a better income distribution between blacks and whites.

By engaging in a debate of crass generalisations and an astonishing inability to properly listen to differing viewpoints, many of the protagonists vulgarised the issue and dragged it into the gutter. Now a positive outcome is unlikely.

Racism is complicated. It can be real and perceived.

Real, objective and subliminal racism at individual and institutional level is less difficult to deal with because statutory instruments can be used to combat it through punitive measures.

Perpetrators can be forced to take corrective actions deemed sufficient to remedy losses suffered by victims.

Perceived racism is much more difficult because it essentially exists in the mind of the victim who perceives it.

For example, a business run by white people which offers poor customer service can be perceived to be racist if black people are on the receiving end.

Similarly a rude, badly raised white person is almost certain to be classified racist if they exhibit their poor manners to a black person.

Despite the perception of racism being misplaced in such instances, it is not to be dismissed because the feeling of racial attack on the part of black people is informed by their traumatic historical and current experience of racism.

Whites need to understand this and not respond with the dismissal of such perceptions so common today.

Discrimination is a core human trait which requires heightened consciousness to keep it at bay.

It is the introduction of economic exclusion on the basis of group identity that discrimination, including racism, takes on an even more dangerous form.

Cape Town's history is such that the racial dynamics of its economic class system are more pronounced than in many other places in the country.

As a social phenomenon, racism will always be with us. What can successfully limit its influence in society is the economic empowerment of black people, so that as a group they no longer find themselves being servants of another.

At the core of such an effort are social and cultural cohesion in black communities, heightened political consciousness and education.

Zille's response, and the non-response of our leadership shows why the country is failing at all three levels of government.

It lacks the depth of political leadership to navigate its way out of such a dangerous morass.

Meanwhile, Basic Education Minister Angie Motshekga will announce another round of horrible matric results coated with superlatives to make them look better.

Effectively they will reveal the production of thousands of more, as Lindiwe Suttle put it, second class citizens.