SA could be any of these 5 countries 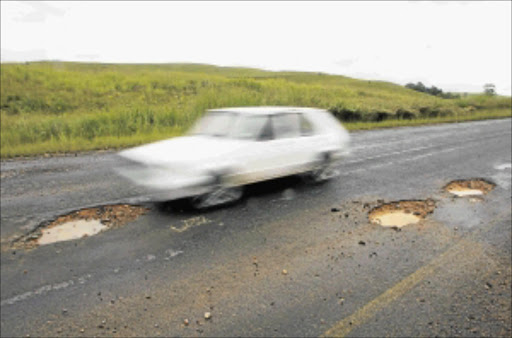 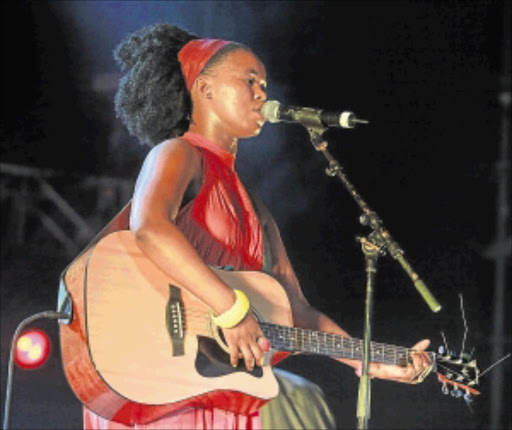 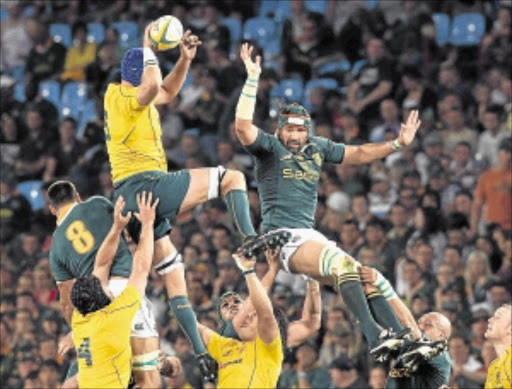 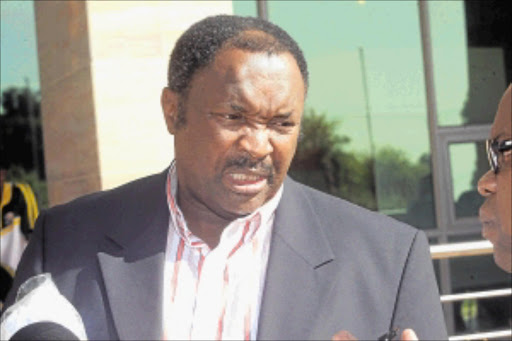 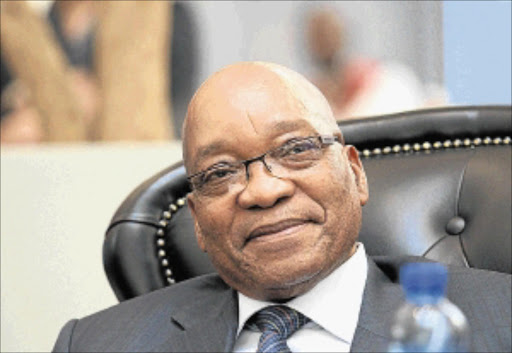 ONE sometimes wonders what our country would look like if it assumed the characteristics of some of its citizens. Or if some of its features became prominent and defining.

It's not easy to determine what exactly the ultimate picture would be like if, for example, South Africa took the character of rabble-rouser Julius Malema and all he represents.

For some it would probably be a country of chaos. Citizens would not be allowed to have private bank accounts or private wealth, for that's the exclusive preserve of the ruling elite.

For some it would be a great democratic republic where leaders, except the kingmakers themselves, are changed or expelled almost randomly without a fuss.

Any attempt to model our country, using attributes of some citizens or some features, is bound to be imprecise, almost improbable at face value. But we can't expect our country to be different to what we represent in our conduct and articulation. After all, we constitute the nation within our republic.

As we ponder how we would like our country to look after Saturday midnight, it is worth exploring a few scenarios.

I have deliberately excluded a typical Republic of Malema because there is a huge risk for a margin of error.

How does one begin to draw up a country's futuristic scenario based on someone who once declared his love for anti-viral showers, but is now a budding anti-shower musician?

You see, that's the problem with Malema. He is elusive.

There are many possible scenarios in which room for error is almost zero.

Now, you decide in which of these five imaginary countries you would like, or hate, to live in:

This is where citizens of different belief systems and cultural backgrounds unite in celebration of goodness. What is good knows no boundaries.

Hard work, originality, innovation and humbleness are among the defining characters of the nation.

It's a place of endless hope and possibilities, unencumbered by the material poverty and inequalities that define its roots.

It is fragile, though, requiring redoubled effort to sustain the incline that comes with being in new territory of success.

However hard it was to lay it and at some point seemed impossible, the foundation is nevertheless solid for a country that will unleash its economic potential and suddenly rise above the rest.

Here lives a nation consistently with its back to the wall, always floundering.

The country and the president are one and the same thing. Despite his or her many past and future blunders, the president cannot be fired because the country is his private property.

The nation has accepted as a matter of course that that's how things have to be. And precisely because of this, there is no structure to which the president accounts.

He accounts to one person: himself or herself. All accountability structures in public and private institutions are abolished. Parliament can't oversee the work of the cabinet because the two institutions are ultimately one thing.

No one has the interest of the electorate at heart. It's a country in a perpetual state of decline. It's not rescuable.

That the country has potential cannot be doubted. But it's leadership is steeped in the romanticisation of the glory of years gone by. This blinds the leadership to new ideas that could take the country forward.

A country with a reputation for its many blunders. In the cynical international media, operating outside the clutches of the secrecy laws and state regulation, the country is nicknamed "Blunder Democratic Republic".

In this country, sound judgment and good decisions make for bold and screaming newspaper headlines not because of their usefulness, but because they are rare. To borrow from Yeats, the best lack all conviction, while the worst/Are full of passionate intensity.

Citizens are taught to insult their leaders through funny gestures over their heads.

When elders demand respect from their children, they actually mean the opposite. When leaders tell citizens to stop corruption, everybody knows this represent a call to government officials to sprinkle, albeit circumspectly, corruption seeds all over our fertile land.

The leadership suffers from double vision. Psychologists call it cognitive dissonance: leaders don't mean what they say. Public discontent is brewing. It is unclear where its energy will be directed.

This republic runs on auto-pilot. A fatal crash is increasingly the realistic prospect.

Here lives a resilient nation, competing with the best in the world, almost at the same level.

This nation earns the respect of its foes.

When it goes to battle the loyalty of its soldiers to the ultimate prize is beyond question. In global competitiveness on numeracy, literacy and innovation, it ranks among the best in the world, at the top 10.

Failure, when it does strike, is not as a result of lacklustre, but rather because of marginally and relatively better competitors.

Hard work and dedication is the hallmark of this country. Although it habitually fails to fully utilise the skills of many citizens of other racial backgrounds, which could be its undoing, those assigned responsibilities in society take their job seriously. It's a country at work.

This is a country that boast the best architects and engineers in the fields of politics and civil construction. Though not in large supplies, these skilled citizens have track records of building highways and great Fifa World Cup stadiums.

The political architects have put together a great edifice in the Constitution. But the leadership of this republic is unable to maintain the infrastructure.

In fact, it hires new architects and engineers or transforms the minds of the experienced ones to demolish the old works which have proven fragile.

As a result, this country boasts in its landscape potholes big enough to grow fish species. The government is contemplating a new policy on fishing quotas to include pothole fishing.

The policy includes banning 4x4 vehicles deemed detrimental to the fish. A new industry of pothole-proof vehicles is about to be launched to create jobs. Driver's licence requirements will include pothole-dodging tests.

Like the landscape, the constitutional edifice itself is being chipped away bit by bit, cavity by cavity. In this republic the bizarre is the new normal.

A new political school is being launched by the ruling party to teach citizens about the best ways to fast-track the creation of more constitutional potholes. Together, so goes the new slogan, we can do more to create more potholes.