Ten types of motorist who really need to be sjambokked 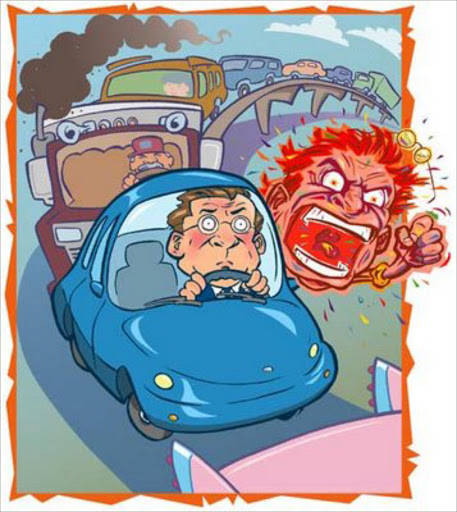 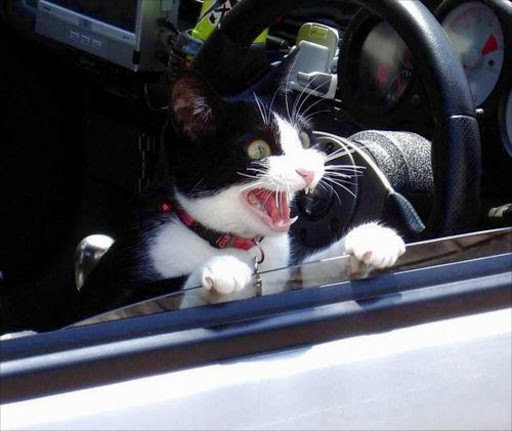 AM I the only motorist who wishes I had a sjambok in my car? I am not advocating road rage, but the way some folk drive makes me want to give them a hot klap - in the name of loving correction of course.

Here is my list of top 10 drivers I would love to lash:

The lines on the road are not a decoration, but define which side of the road your car should be on.

Motorists who drive in both lanes are demonstrating that they didn't have colouring books when they were children. Go to any creche and you will see children vigorously colouring and while it might seem like child's play, it really is an early driving lesson for staying in your lane. If you are one of these drivers, practise by colouring in your child's book.

Motorists who drive around slowly, with the car windows down and the volume of the car radio on full blast are very annoying.

It is a violation to subject me to an outdated rendition of Lost Without You by Boyz II Men, especially since I also have a car radio. Playing music in your car is for your pleasure and should never be a case of listening to our music from your car.

What exactly are parents thinking when they drive without strapping their children into their seats? Don't they know that it is dangerous or are they making a public declaration that the birth control they used wasn't effective?

Some motorists feel compelled to overtake, then slow down in front of you as if they ran out of petrol.

If I were a guy and your car was clad in form-fitting jeans perhaps I wouldn't mind, but as my only view is metal and tail lights, what is the purpose of this type of driving?

We've all had to drive behind the guy who holds up traffic by driving at a snail's pace because he is gawking at women pedestrians. It's unsavoury and makes you look like a sexual predator. Stop it!

Men who are intimidated by women who drive more expensive cars. Show appreciation for a hard-working sister, you might even get a sympathy date...

Women who stand near the driver's car door hoping the driver is a cute guy, then roll their eyes in disgust when they see it is a woman.

Girl-on-girl violence is not healthy. Women who select eligible men based on the size of the debt on their cars, should seek help.

Petrol attendants who make passes at women. Dude, what could you possibly offer? Perhaps if you could sell fuel at staff discount, your lyrics might have a chance, but aside from that, I just don't understand why you don't do your job silently!

There was a time when answering the call of nature was done discreetly. Now motorists and passengers just don't seem to care. If you need to go, retain your dignity and find a bush or tree.

To those who insist on being indiscriminate, I hope something jumps out of the grass and bites your delicacies!

If I had a sjambok in my car I would smile seductively, gesture for one of the labourers to hop out of the bakkie, then sjambok him on behalf of all women who have ever been subjected to such humiliation.