Don't take life too seriously, be trivial at times 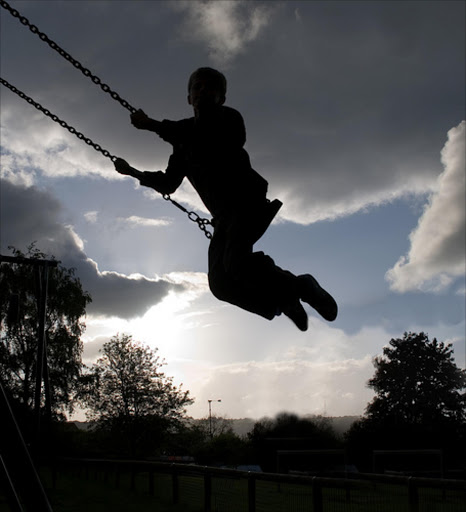 I SWEAR I don't believe what I see on television and I am not one of these whingers who complain that a particular episode on a television drama is a far cry from reality. Duh!

That is the point - it is not supposed to be reality. I am quite happy for the creators of any artistic medium to use their imaginations to depict strange and bizarre happenings so that the rest of us stressed and highly charged folks can give our brains a break after a long day at work.

The brain candy provided by local soapies is a must on my daily dietary requirements. Nothing prepared me though for the reaction that this fact of my life would evoke.

Recently, I missed several episodes of a soapie because of work demands. I enquired if a particular character had been killed as had been planned by his arch-nemesis.

Respondents duly answered my question, others laughed at my interest in fiction but what I did not anticipate was the following response from some: "Don't tell me you watch this rubbish."

Another critic used a word that does not exist but often leaves you in no doubt as to the user's regard for you, "Eeeuw!' - meaning sies!

An e-mail landed in my in-box accusing me of not using my brain and wasting time on inane activities. In my critic's frame of reference, no educated professional should watch "such nonsense". The writer beseeched me to open my eyes and "see the light".

I do see the light and it reflects a touch of intellectual snobbery with which I am delighted not to be afflicted. The light also shows me the tragedy of taking life so seriously that we cannot pause to be frivolous and care-free at times.

We cannot escape the pressing challenges of our times and we should never stop in our quest to stimulate our brains and find the most innovative solutions to the problems of modern life.

But, I have to agree with John Lennon when he says: "everybody is always drumming on about the future but I am not letting it interfere with my laughs".

This legendary singer was on to something because close to two decades after his death, a study was presented at the American Heart Association indicating that laughter and a sense of humor may help to protect you against a heart attack.

This was a revolutionary study conducted by leading cardiologists at the University of Maryland in Baltimore, back in 2000. Over the years, subsequent studies have further confirmed these findings, that indeed, laughter is the best medicine.

Perhaps some smart people can conduct a cerebral exploration on why South Africans are the most aggressive drivers, why we cut in front of each other without indicating, skip red traffic lights and drive in the emergency lane as though we were the only road users who wanted to get to their destinations.

My guess is that some people take themselves too seriously and are convinced of their own importance. Of course, there is a lot to be serious about but, for goodness sake, live a little!

This week the uppermost question on my mind was: "Will Khethiwe poison the dull Khaphela?" Now that this question has been emphatically answered, I have another burning one: "Will the sweet old Khaphela actually die?"

I learnt the joys of frivolity from my mother's late elderly uncle. He was what you would call the village drunk, spending precious hours away from home but at 7:30pm sharp he would sit on the couch and watch the IsiXhosa news, after which he promptly fell asleep.

Being a news junkie, I was impressed that even in his drunken stupor he still had an interest in what was happening around him. I praised him for this and he gave me a blank stare and answered: "Ndithanda (I love) uNoxolo Grootboom."

All these years he was tuning in to feast his bloodshot eyes on the veteran and beautiful news reader Noxolo Grootboom. Who said that is not a good enough reason to watch the news?

I stumbled on this saying: "Don't take life too seriously. You'll never get out of it alive."