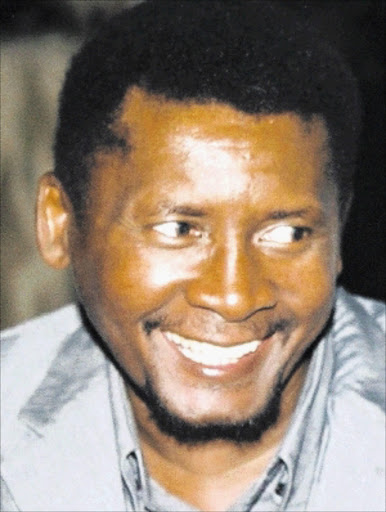 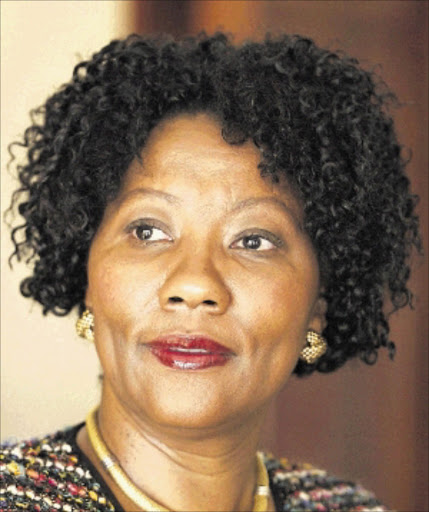 SOME among us are born, then lead an uneventful existence, and die. Others, on the other hand, spend their lifetimes doing something about issues adversely affecting their environment, and leave lasting legacies.

Black Consciousness Movement adherent Onkgopotse Abraham Tiro fits the latter in that he bravely took on the apartheid regime as president of the students representative council (SRC) at the University of Limpopo (Turfloop campus).

And he went on as a political activist and community builder underground, until his death by letter bomb in exile in Botswana in February 1974.

In 1998, his remains were successfully repatriated and reburied in his home town of Dinokana in North West.

Among other descriptions, the one that remains poignant is by Azanian People's Organisation president and former science and technology minister Mosibudi Mangena. Mangena said in part that Tiro was a man of strong convictions who had refused to compromise his principles.

Best remembered for his scathing attack on the racist National Party's dreaded Bantu Education Act and system during a graduation ceremony in 1972, Tiro's legacy is being kept alive through the Limpopo Student Trust Fund-organised events:

Well-known medical practitioner Tiny Mhinga was among about 60 former students who either learnt or perfected their swings for charity.

All these fundraising events were inspired by the university's Students Trust Fund, which was started by the SRCs of 1995 and 1996, and has contributed considerably over the years to shore up academically deserving students.

By October last year, the fund had helped to pay for the bursaries of 310 students at about R100,000 each, or had allocated more than R2 million for needy students, who are selected for awards at the SRC's annual general meetings.

At the gala, the keynote address is given mostly by the university's alumni who are occupying the nation's social, political, economic pedestals. The Onkgopotse Tiro Excellence Awards are given to former students who are alumnus of the university, have made a substantial contribution to the community and society, and have demonstrated leadership qualities, making them meaningful role models.

The awards categories include education, health and science, agriculture, law, arts, culture and sports, and in business.