Solar and wind power not the solution to Eskom's woes 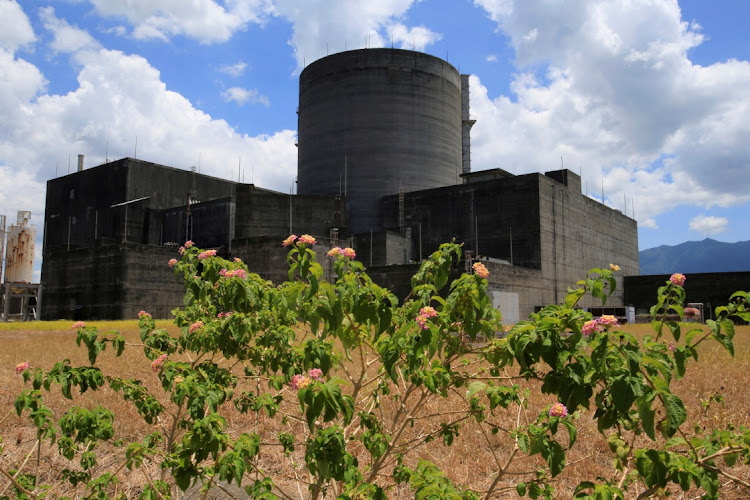 The Bataan Nuclear Power Plant (BNPP) is seen during a tour around the BNPP compound in Morong town, Bataan province, north of Manila, Philippines May 11, 2018.
Image: REUTERS/Romeo Ranoco/File Photo

What did the energy speech of President Cyril Ramaphosa tell us? Well, primarily it tells us that we have a problem that needs attention ... and that somehow we have to figure out a solution.

The real issue is that we have a six-month problem and a six-year problem. The six-month problem is how to get to Christmas without more load-shedding. Load-shedding upsets dinner time, which is visible to everyone, but it also affects factory production and business operations, which we only experience later as higher prices and disrupted services.

The six-year problem is not so immediately evident, but is nevertheless frightening. This relates to longer term industrial growth.

SA has no option but to double its electricity generation fast. We need reliable baseload power, which runs all day and all night. Solar power does not run at night, and wind power only runs when the wind blows.

For the six-month problem, Eskom has no option but to improve the reliability of the coal power stations. That means fixing the maintenance problems and the operational efficiency of power station staff.

That means starting right now with the construction of additional nuclear and coal-fired electricity production. We need domestic energy security. We need to start planning for a new large coal power station, but that planning still has to start. In contrast, with nuclear power the planning and all the preparation is already complete. In 2008 we were ready to start building a large new nuclear power station immediately.

The tender results were in, they had been analysed and the announcement of the result was hours away when it was all stopped. Two sites were ready: one at Thyspunt near Jeffreys Bay in the Eastern Cape, and one next to Koeberg nuclear power station in the Western Cape.

We could start building at the Thyspunt site immediately. There is about a year's worth of site preparation work that can be done without having selected any foreign nuclear partner. The site preparation alone is valued at about R20bn or more. That would bring instant job creation to the Eastern Cape.

There's also another six-year nuclear solution too, that is to build small modular nuclear reactors as well. Large nuclear needs to be by the sea because it needs seawater cooling. But more than 25 years ago SA energy planners saw the future, and said that by 2020 we would need small nuclear plants inland by the gold mining areas and the industrial centres.

SA does not have large available inland water, so engineers started designing a small nuclear reactor ideally suited to dry conditions. SA became the first country in the world to start designing a commercially viable small modular reactor (SMR) called the pebble bed modular reactor (PBMR). It was developed to the point at which actual construction could have started in 2008. But then a sequence of events coalesced to cause the government to put the project "on hold", which turned out to be permanent.

In frustration, some of the nuclear engineers started to advance nuclear design by developing a simpler, cheaper SMR version that could be built more rapidly, within our now desperate six-year time window. This reactor is the HTMR-100. The team is still working on it now in Pretoria and is ready to start building.

The team needs financial support. It is probably the most advanced SMR in the world today. It has attracted the attention of a number of leaders in African countries and its potential for export is huge. African countries can't double their electricity consumption, fast, following the rapidly failing energy policies of European countries such as Germany. Germany is building huge thermos flasks to store hot water for Christmas.

Should African countries follow such policies, or should they build safe, reliable, inexpensive green solutions such as nuclear power? A number of African countries have already declared their intention to follow a nuclear energy future. They are totally correct in not believing in European solutions for Africa. We need African solutions for Africa. We need to have vision and to believe in ourselves.