TOKYO SEXWALE | Winnie Madikizela-Mandela was a candle in the wind 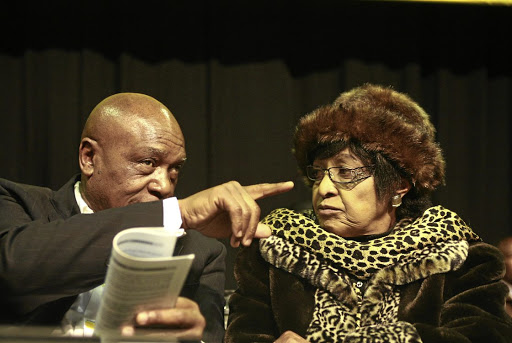 When a person dies, you get people asking: "How did she or he die?"

But, with Mama Winnie Madikizela-Mandela, the question should be: "How did she live?"

She was a Baobab tree among the women of the world besides being married to the late Nelson Mandela.

She fought against inequality and wanted to see the poorest of the poor's living conditions improving.

Mama Winnie carved her own history during the Struggle against apartheid. She virtually became the symbol of the Struggle during apartheid when her husband and other ANC leaders were either in jail or in exile.

She led the Struggle after the Rivonia trial and the imprisonment of ANC leaders.

Mama Winnie could not be colonised by anyone. She was a pioneer too in that she was the first qualified black woman be appointed as medical social worker, and she became the mother of the squatter camps. Hence I made her my advisor when I was minister of human settlements in 2009.

We must remember Mama Winnie as the eternal, defiant candle in the wind.

I am happy that through the little resources left by Madiba in the Mandela Family Trust, we took care of her needs.