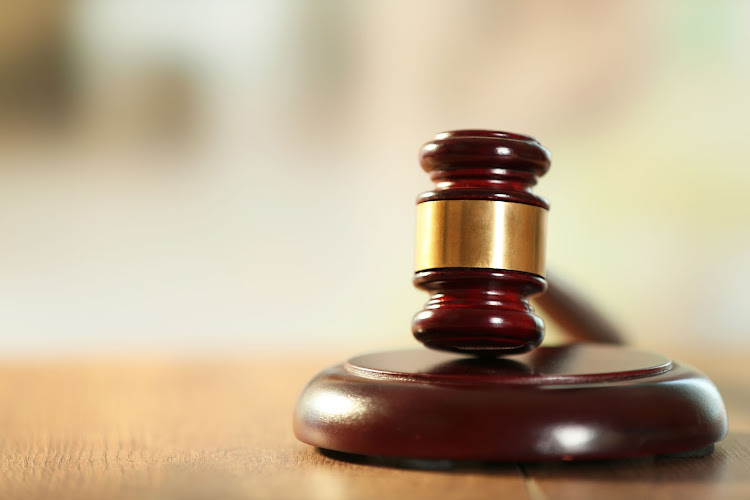 The US Supreme Court on Wednesday denied without explanation a request from Dixon's lawyers to halt the execution on grounds of insanity. Stock photo.
Image: belchonock/123rf

Arizona carried out its first execution since 2014 on Wednesday, putting to death a prisoner convicted of killing a student more than four decades ago, state prison officials said.

In his last words Dixon maintained his innocence and criticised a US Supreme Court ruling allowing his execution to proceed, Strada said.

The US Supreme Court on Wednesday denied without explanation a request from Dixon's lawyers to halt the execution on grounds of insanity.

It was the first time Arizona carried out a death sentence since the 2014 execution of Joseph Wood when it took nearly two hours for a two-drug cocktail injection to take effect, and witnesses said he snorted and gasped before he died. Corrections authorities said Wood was comatose and never in pain.

Afterwards, Arizona halted executions. In 2017, a federal judge accepted sweeping reforms of the state's death penalty protocols, including an agreement to stop using certain drugs. The state said it would limit the authority of the director of the Department of Corrections to change drugs and allow a prisoner time to challenge any drug changes.

Several state governments and the US federal government have struggled in recent years to obtain drugs used in lethal injection drugs, while legal and ethical questions swirl around capital punishment.

Dixon was sentenced to death in 2008, some 30 years after Bowdoin was killed. The case went unsolved until 2001, when investigators matched Dixon's DNA with evidence found at the scene. At the time, Dixon was serving life in prison for a 1986 sexual assault.

Pinal County Superior Court Judge Robert Olson ruled last week that Dixon was mentally fit to be executed. The US Supreme Court has ruled that execution of mentally disabled people is unconstitutional.

US national gets death for raping, beheading Pakistan ex-diplomat's daughter

A Pakistani court on Thursday sentenced a US national of Pakistani origin to death for raping and beheading the daughter of a former diplomat, crimes ...
News
3 months ago

A Malaysian teenager accused of killing her newborn baby she says was conceived of rape was charged on Tuesday with murder, her lawyer said, as ...
News
3 months ago

A judge on Wednesday delayed until April proceedings to determine the sentencing of the gunman who has pleaded guilty to murdering 17 people at a ...
News
3 months ago
Next Article