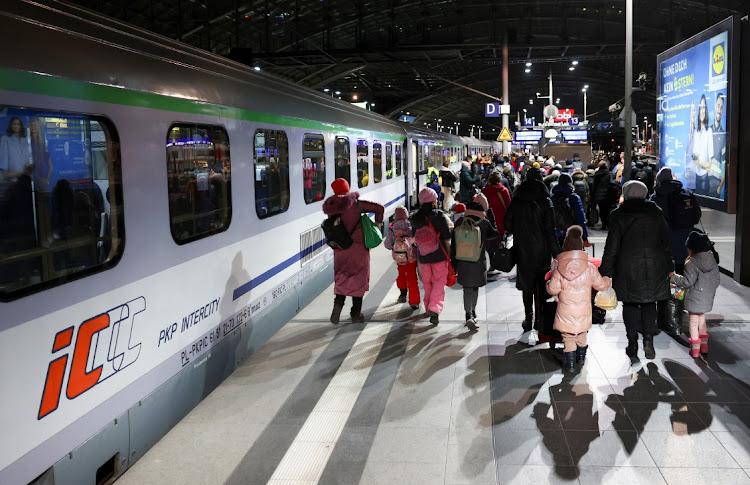 Germany will host a virtual meeting of agricultural ministers from G7 countries on Friday to discuss the impact of Russia's invasion of Ukraine on global food security and how to best stabilize food markets, the government said.

"The provision of foodstuffs in Germany and the European Union is safe but greater shortages can be expected in some countries outside the EU - especially where scarcity already reigns today due to issues like drought," German Agriculture Minister Cem Oezdemir said in statement.

"Price hikes for agricultural products cannot be excluded in industrialized nations either."

Germany holds the rotating presidency of the Group of Seven most advanced economies this year.

Russia calls its actions in Ukraine a “special operation” that it says is not designed to occupy territory but to destroy its southern neighbour's military capabilities and capture what it regards as dangerous nationalists.

IN PICS | Peaceful protesters in Durban march in solidarity with Ukraine

Peaceful protesters in Durban marched in solidarity with Ukraine on Sunday afternoon, under the banner 'Stand With Ukraine'.
News
3 months ago

Want to donate to the humanitarian crisis in Ukraine? Here's how you can help.
News
3 months ago

President Vladimir Putin warned Ukraine on Sunday that Russia's military operation would only be halted if Kyiv stopped resisting and fulfilled all ...
News
3 months ago
Next Article