UK says: The Russian invasion of Ukraine has begun 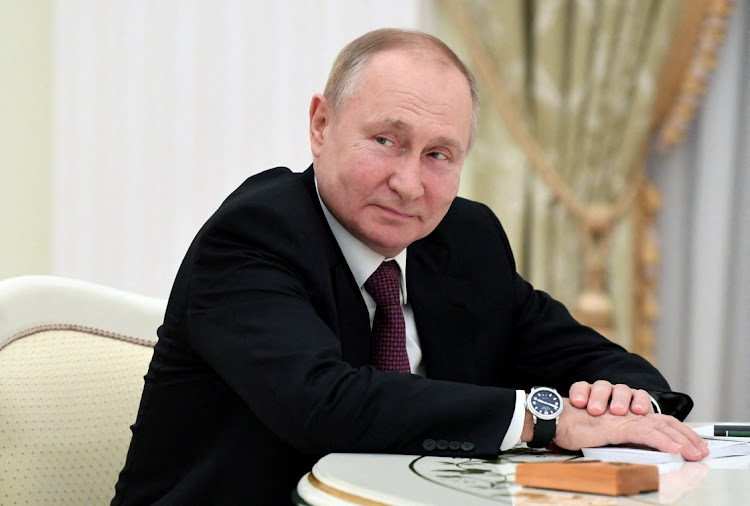 Russia's invasion of Ukraine has already begun so Britain will impose sanctions on Russia, a senior British minister said on Tuesday as Prime Minister Boris Johnson chaired an emergency government response meeting over the Ukraine crisis.

Russian President Vladimir Putin ordered the deployment of troops to two breakaway regions in eastern Ukraine after recognising them as independent on Monday, accelerating a crisis the West fears could unleash a major war.

A Reuters witness saw tanks and other military hardware moving through the separatist-controlled city of Donetsk after Putin formally recognised the breakaway regions and ordered the deployment of Russian forces to “keep the peace”.

“You can conclude that the invasion of Ukraine has begun,” British Health Secretary Sajid Javid told Sky News. “The Russians, President Putin, has decided to attack the sovereignty of Ukraine and its territorial integrity.”

“We will be introducing sanctions as we said we always will,” he said.

Britain has threatened to cut off Russian companies' access to US dollars and British pounds, blocking them from raising capital in London and to expose what Johnson calls the “Russian doll” of property and company ownership.

Britain has not yet spelled out who would fall under the sanctions, but has pledged that there would be nowhere for Russian oligarchs to hide. Johnson has said targets could include Russian banks.

Javid said sanctions will be announced in a statement to parliament by Johnson.

“I'm sure that we'll make those sanctions as targeted as possible to the people that are responsible for this flagrant violation of international law,” Javid said.

Russian President Vladimir Putin ordered the deployment of troops to two breakaway regions in eastern Ukraine after recognising them as independent ...
News
5 months ago
Next Article