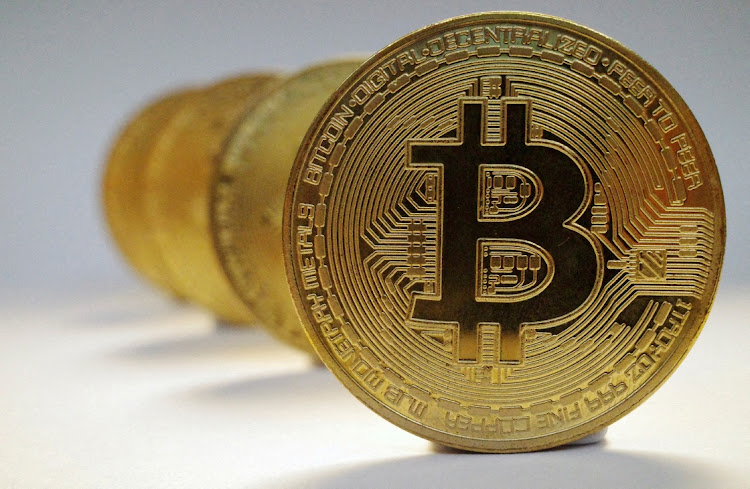 Heather Morgan is accused by the US Justice Department of helping to launder one of the biggest thefts in bitcoin history.
Image: REUTERS/Edgar Su/ File Photo

Heather Morgan is a would-be corporate influencer who raps about entrepreneurship, designs handbags inspired by ketchup squirts, and signs off from her motivational YouTube videos with the words “razzle-dazzle.”

She is also accused by the US Justice Department of helping to launder one of the biggest thefts in bitcoin history.

The indictment of Morgan and her husband Ilya “Dutch” Lichtenstein on allegations of cashing out some of the $4.5 billion in stolen bitcoin highlighted the US government's crackdown on cryptocurrency crimes.

It also cast the spotlight on Morgan's hip-hop alias, Razzlekhan, one of several monikers the 31-year-old used to push her music online. On her website, she said the nickname was meant to invoke Genghis Khan and the word “pizazz.”

Morgan and Lichtenstein could not immediately be reached for comment. It was unclear who was representing the pair.

Morgan's songs, which do not appear to have attracted much notice before her arrest, include lines like “You don't even know me/Start a company at 23.” In that track, she threatens, “Got no clue what I'm about/Could gut you like a trout!”

In her rap songs, Morgan proclaims herself as a “real risk taker” and a “bad ass moneymaker.” But the lyrics also take some odd detours, including calling herself a “Turkish Martha Stewart,” the “Crocodile of Wall Street,” or a “Versace Bedouin.” (“Got the bling that win,” she adds.)

Morgan said in one video the business-meets-hip-hop shtick was a put-on — “a hyperbole of myself” — but she seemed committed to the act. One rap video featured her in a gold track suit pacing across the New York financial district.

Morgan's other artistic pursuits include designing “berazzled” handbags based on condiment squirts, and rings created with prosthetic eyeballs.

She has written several articles for Mic and Forbes, including one titled, in part, “Tips to Protect Your Business from Cybercriminals.” Her Forbes biography described her as an “expert in persuasion, social engineering, and game theory.”

Morgan and her husband were scheduled to make their initial appearances in federal court Tuesday at the US District Court for the Southern District of New York.

Fifteen people arrested in connection with alleged corruption in the SA Police Service related to PPE acquisition worth R1.9m appeared in court on ...
News
3 months ago

Renewal of the ANC will never happen as long as some comrades think misappropriation and stealing of public funds is not wrong.
Opinion
3 months ago
Next Article