US strengthens infection controls at military bases in Japan 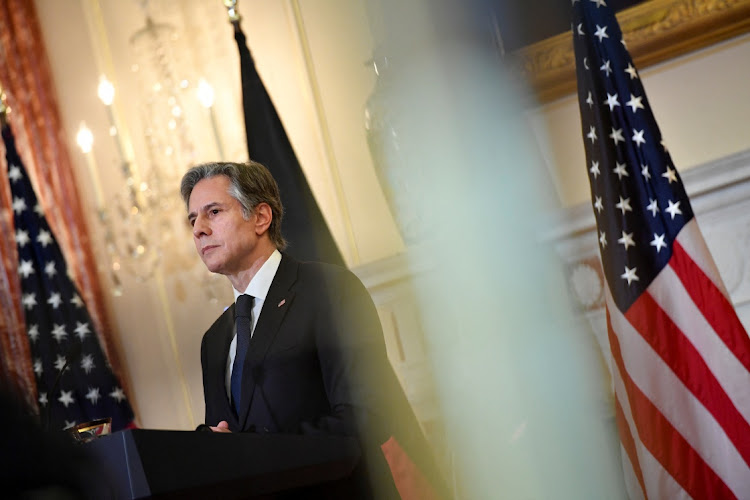 US military bases in Japan introduced stricter measures on Thursday to tackle an increase in Covid-19 cases as the government expressed grave concern over the outbreak.

US Forces Japan said it is “establishing more stringent mitigation measures in a further effort to prevent virus transmission.”

The measures include requiring US military personnel to wear masks off base and for stricter testing mandates, it said in a press release.

Japan on Thursday officially approved Moderna Inc's Covid-19 vaccine for its booster programme, while Novavax filed for first approval of its shot in ...
News
5 months ago

Matsuno said the Japanese government was “gravely concerned” about Covid-19 infections at US bases.

The southern prefecture of Okinawa, host to 70% of US military facilities in Japan, leads the country in new infections and requested quasi-emergency measures from the central government on Thursday.

Japan halted entry of almost all foreign travellers in late November after Omicron was named a variant of concern by the World Health Organisation.

But the US military has been able to move staff in and out of the country under a separate testing and quarantine regime, and concerns about escape of the virus into the public have rankled residents near bases.

New Covid-19 cases more than doubled in Okinawa on Wednesday over the previous day in a surge that Governor Denny Tamaki has said is the result of Omicron.

A US Marine Corps station in the prefecture of Yamaguchi, in western Japan, said it discovered 115 new cases on Wednesday, adding to 182 the previous day.