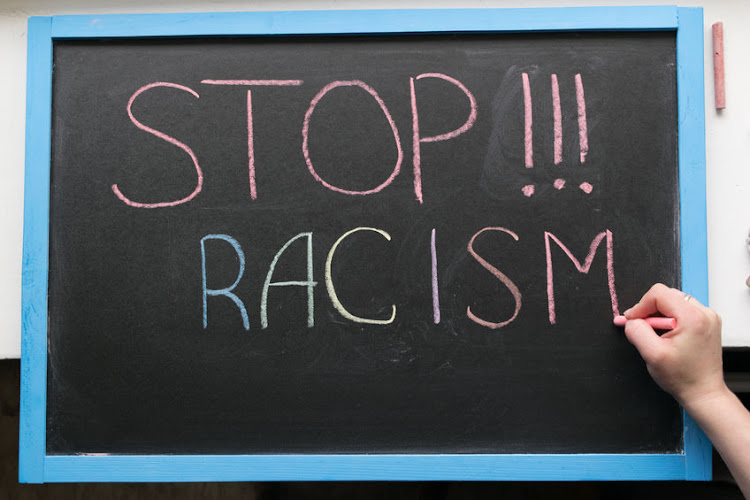 A man, believed to be from SA, has come under fire after allegedly verbally abusing a Muslim man on a train in the UK.

In a video shared on social media, the man is seen accusing the Muslim man of not “respecting other people” by reading his Koran on the train.

“Do you see anybody of any other faith sitting here doing their morning prayers? Do you know why? Because they respect other people and that’s your problem, you got no respect for other people,” the man tells the Muslim passenger.

The Muslim passenger then tells the man to “act his age” and “move along”.

In response to the tweet, British Transport Police said the incident was under investigation.

“Be assured, this incident is currently under investigation. Such behaviour will never be tolerated on the railway network.”

Be assured, this incident is currently under investigation. Such behaviour will never be tolerated on the railway network.

The Proteas will continue to take the knee as a team for the home international summer season and beyond, starting with the three-match ODI series ...
Sport
8 months ago

The acting Western Cape director of public prosecutions has declined to prosecute Emile and Eben Etzebeth over the 2019 Langebaan assault.
News
9 months ago

SA has to find a long-lasting solution to the problem of racism as addressing individual incidents of racism has not worked.
News
1 year ago
Next Article