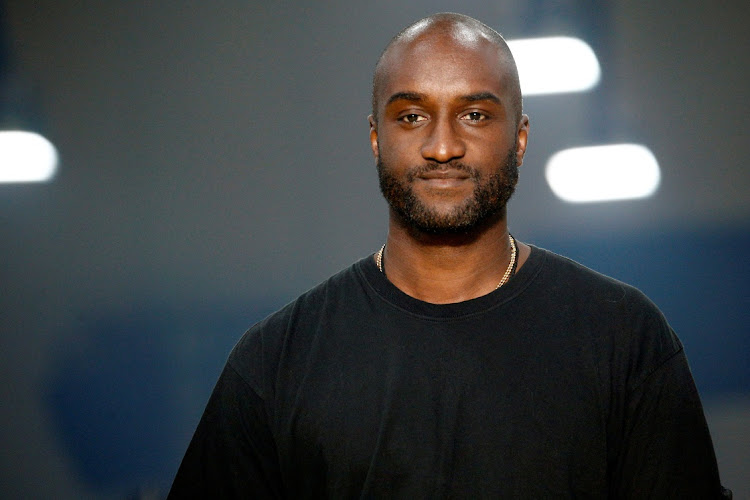 Designer Virgil Abloh, 41,  the men's artistic director at Louis Vuitton since 2018 and founder of label Off-White, has died from cancer which he had been fighting privately for several years, French fashion conglomerate LVMH said on Sunday.

"LVMH, Louis Vuitton and Off White are devastated to announce the passing of Virgil Abloh," it said in a post on Twitter.

A statement was also posted on the designer's Instagram.