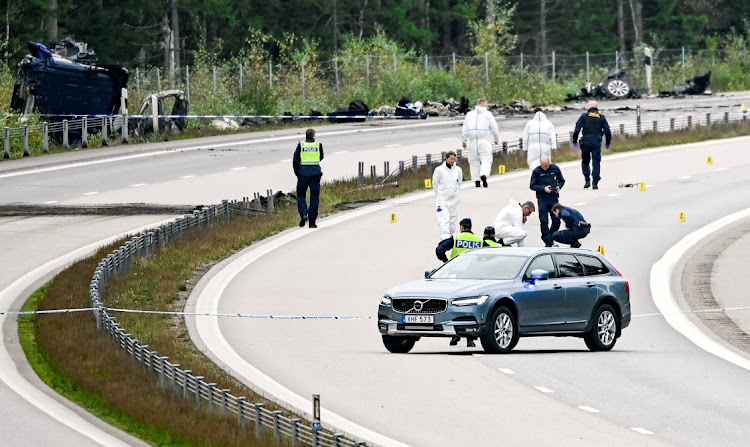 Forensic technicians work at the scene after a traffic accident between a car and a lorry,which killed three people including the Swedish artist Lars Vilks, outside the town of Markaryd in Sweden, October 4, 2021.
Image: Johan Nilsson/via REUTERS

Swedish artist Lars Vilks, who stirred worldwide controversy in 2007 with drawings depicting the Prophet Mohammad with the body of a dog, was killed in a car crash near the southern town of Markaryd on Sunday, police said.

Vilks, 75, who had been living under police protection since the drawings were published, was travelling in a police vehicle which collided with a truck. Two police officers were also killed.

"This is a very tragic incident. It is now important to all of us that we do everything we can to investigate what happened and what caused the collision," Swedish police said in a statement on Monday. 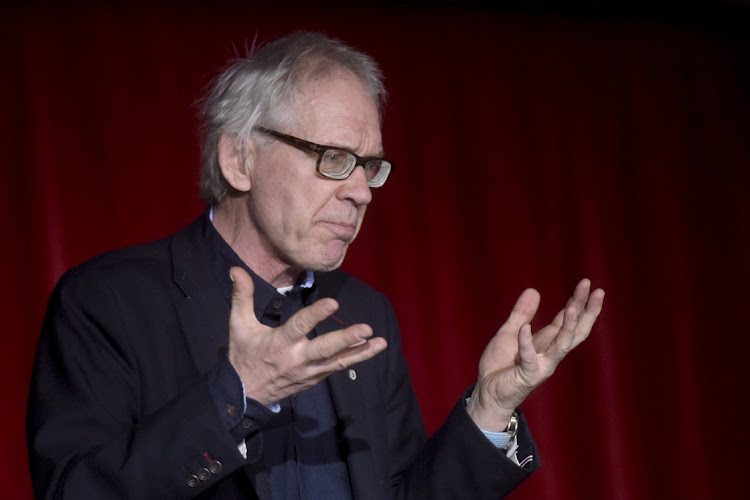 "Initially, there is nothing that points to anyone else being involved."

Most Muslims consider any depiction of the founder of Islam as offensive.

Since the publication of the cartoons, Vilks had been living under round-the-clock police guard following threats against his life. He had a bounty put on his head and his house was fire-bombed.

In 2015, one person was killed in Copenhagen, Denmark, at a meeting meant to mark the 25th anniversary of an Iranian fatwa against British writer Salman Rushdie, which Vilks attended.

Vilks was widely seen as the intended target.

Vilks had said that the cartoons were not intended to provoke Muslims, but to challenge political correctness in the art world.

French Prime Minister Jean Castex said on Saturday the government would keep "fighting relentlessly" against radical Islam as he paid tribute to the ...
News
11 months ago

Tens of thousands of Muslims protested in Bangladesh on Friday after killings by a knife-wielding assailant in a French church prompted a vow from ...
News
11 months ago

Turkish leader Tayyip Erdogan asked his compatriots to stop buying French goods on Monday in the latest expression of anger in the Muslim world over ...
News
1 year ago
Next Article