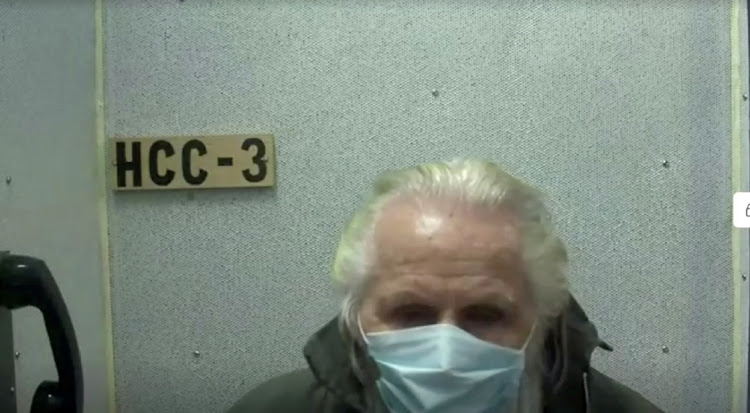 Canadian fashion designer Peter Nygard has consented to extradition to the United States, where he faces charges of sex trafficking and racketeering, lawyers for the prosecution and defence said at a hearing on Friday.

U.S. authorities accuse Nygard, 80, of using his businesses to lure women and girls in the United States, Canada and the Bahamas since 1995 to sexually gratify himself and his associates - accusations he denies.

Nygard appeared from jail via video link, with his long grey hair pulled back from his face, wearing a blue mask and a jacket with the collar pulled over his ears.

He will not immediately be transferred to the United States. Canada's justice minister still must decide whether to extradite Nygard, Farlinger said.

During the hearing, the Toronto Police Service separately issued a statement saying it had secured an arrest warrant for Nygard for alleged sexual assaults between 1987 and 2006. Nygard will face six charges of sexual assault and three charges of forcible confinement, the statement said.

It was unclear how the Canadian charges might affect Nygard's possible extradition.

Canadian police arrested Nygard in Winnipeg in December at the U.S. government's request under the countries' extradition treaty.

Born in Finland, Nygard grew up in Manitoba, eventually running his namesake clothing companies and becoming one of Canada's wealthiest people.

Britain's Prince Andrew was sued on Monday for having allegedly on three occasions sexually abused a woman who says she was trafficked for sex by the ...
News
10 months ago

What if the snake money revives our economy

All this talk about snakes and riches is not new to most of us, of course. For the longest of time, it was the only way darkies could explain how one ...
Opinion
1 year ago

The sentence was handed down in Manhattan criminal court by Justice James Burke, who presided over Weinstein’s trial.
News
2 years ago
Next Article