Man arrested on suspicion of murder of British teacher 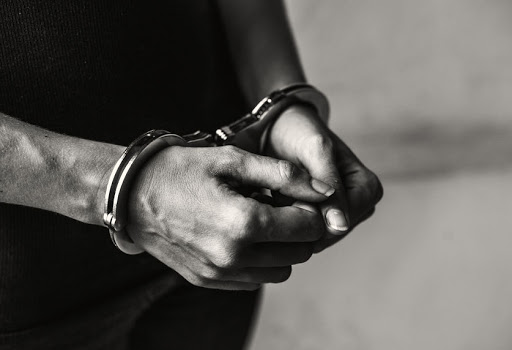 A man has been arrested after a British teacher was found murdered.
Image: 123RF/rawpixel

British police said on Sunday they had arrested a man on suspicion of the murder of a female teacher found dead in a London park last week.

Sabina Nessa, 28, left her home in south London on the evening of Sept. 17 to make the short walk through a local park to a bar where she was due to meet a friend. She never arrived and her body was found in the park the next afternoon.

"A 38-year-old man was arrested on suspicion of murder at around 3am on Sunday, 26 September, at an address in East Sussex," the police said in a statement.

Her killing has highlighted again public anger over violence against women, coming six months after huge public outcry when a woman was abducted, raped and murdered in south London in March by a police officer.

Gauteng education MEC Panyaza Lesufi has expressed sadness at the death of a primary school teacher, who was found dead in her flat.
News
1 month ago

A Northern Cape high school has been plunged into mourning after three teachers were killed in a horror crash on Saturday night, while a fourth ...
News
1 month ago
Next Article