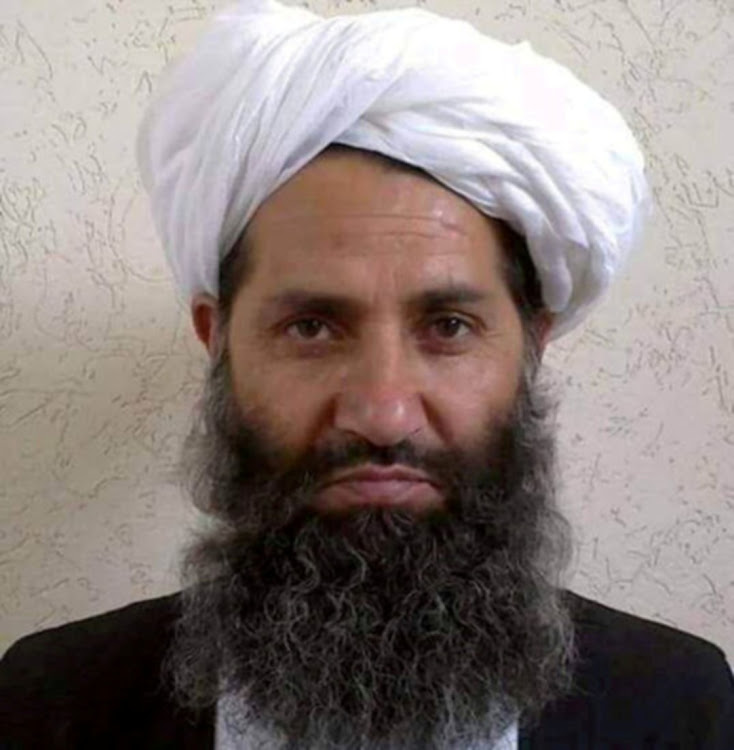 Taliban supreme leader Haibatullah Akhundzada on Tuesday congratulated Afghans on the country's liberation from foreign rule, in the first statement released by him since the Islamist group took over the country last month.

"In the future, all matters of governance and life in Afghanistan will be regulated by the laws of the Holy Sharia," he said in a statement, adding the new government announced earlier on Tuesday will start functioning "at the earliest".

Akhundzada said the Taliban were committed to all international laws, treaties and commitments not in conflict with Islamic law.

The Taliban named Mullah Hasan Akhund, an associate of the movement's late founder Mullah Omar, as head of Afghanistan's new government on Tuesday ...
News
1 week ago

Afghanistan Cricket Board (ACB) chiefs are still awaiting instructions from the country's new Taliban government on the future of the women's game ...
Sport
1 week ago

The Taliban said on Sunday their forces had fought their way into the provincial capital of Panjshir, the valley where opposition forces have been ...
News
1 week ago
Next Article