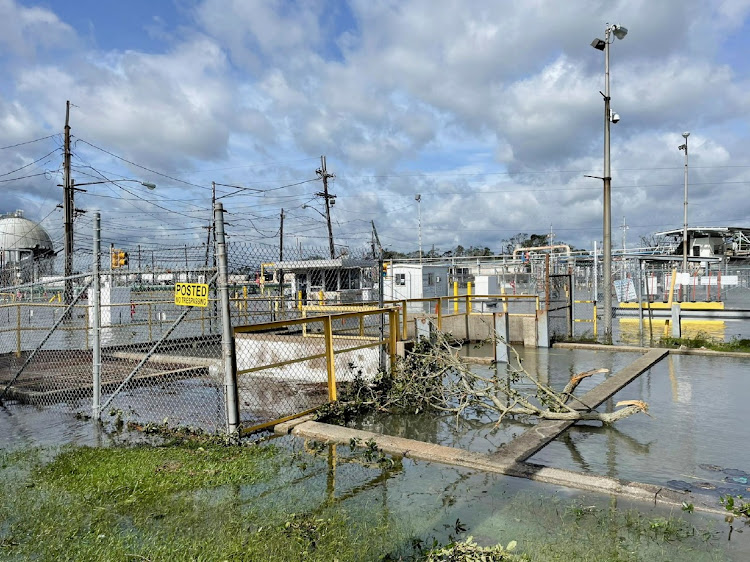 US President Joe Biden held a call with Secretary of Energy Jennifer Granholm and the CEOs of two of the largest utilities in the Gulf Coast - Leo Denault of Entergy and Tom Fanning of Southern Co - on restoring power after Hurricane Ida.

Biden committed to giving them help from the federal government to expedite power restoration efforts in Louisiana and Mississippi, the White House said in a readout of the call.

Nearly all of Louisiana lost electrical power on Monday after Ida downed transmission lines and flooded communities, leaving more than 1-million customers without power. Coastal areas were swamped by a storm surge so great it reversed the flow of the Mississippi River.

"This restoration is not going to be a likely quick turnaround," said Rod West, head of utility operations at Entergy Corp. "This was a significant catastrophic wind event, whereas Katrina was a water event by comparison."

US President Joe Biden declared a major disaster in Louisiana and ordered federal aid to supplement recovery efforts in the areas affected by ...
News
4 months ago

On Tuesday, the Colonial Pipeline - the largest fuel line to the East Coast - restarted main gasoline and distillate lines it had shut ahead of the storm.

Phillips 66 has yet to begin damage assessments at its 255,600-barrel-per-day refinery on the Mississippi River in Belle Chasse, Louisiana, a spokesman said. The plant, which was put up for sale last week, was swamped when a nearby levee failed.

Floods have been reported at other facilities in Louisiana. Nine refineries have reduced production or shut operations, including Exxon's 520,000-bpd Baton Rouge, taking offline 2.3-million bpd of capacity or 13% of the country's total, the US Department of Energy estimated.