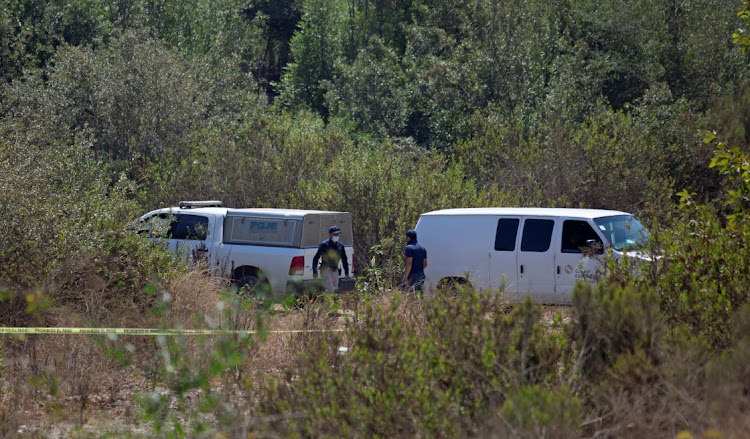 An American man suspected of murdering his two young children in Mexico has been arrested by US border agents as he attempted to return to the US, prosecutors in the Mexican border state of Baja California said on Tuesday.

CCTV footage from a hotel in the northern coastal town of Rosarito showed Taylor arriving there on Saturday with a 1-year-old boy and 3-year-old girl, and departing with them in the early hours of Monday morning, Sanchez told a news conference.

Chicago officials released to the public on Thursday a graphic body-camera video showing a police officer shooting and killing a 13-year-old boy ...
News
6 months ago

Later video footage showed him returning to the hotel without the children, and then leaving the hotel.

On Monday, police found the bodies of the children, who had suffered multiple stab wounds, in the undergrowth near the entry to a ranch about 29 kilometres (18 miles) from the hotel, Sanchez said.

The prosecutor said CBP agents apprehended Taylor, who was believed to be around age 40 and from Santa Barbara, California, after learning that the children's mother had reported them missing.

The CPB in San Diego could not be reached immediately for comment outside normal business hours.

Reuters was unable to immediately reach Taylor or a legal representative for him for comment.