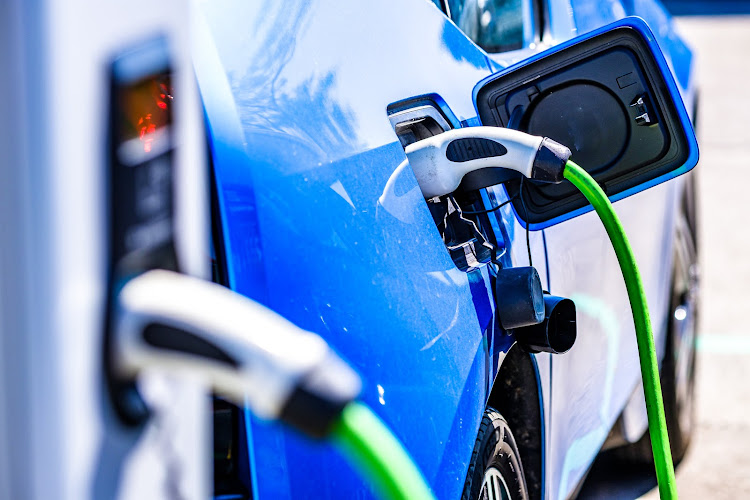 Russia hopes that a government subsidy will increase EV sales in the country.
Image: foottoo / 123RF

The use of electric cars in the oil and gas producing country has lagged far behind Europe and no EVs are made in Russia, but the government has ambitious production plans and is considering the financial stimulus to boost the sector.

Of an estimated total of 45 million cars driven in Russia last year, only 11,000 were EVs, most of them used cars.

Through the subsidy, the government plans to cover 25% of the purchase price of any Russian-made electric car, to a maximum of 625,000 roubles (roughly R122,894), possibly starting next year, he said.

Russia is targeting annual EV production of 220,000 units by 2030 and authorities have said that foreign automakers had shown interest in producing models locally.

Greater use of EVs would also help Russia meet carbon reduction targets. The country joined the Paris climate pact in 2019 and aims to cut emissions by 2030 to 70% of their 1990 levels, a target it should hit easily because of deindustrialisation since the Soviet Union broke up in 1991.

As accusations of Russian doping surfaced at the Tokyo Olympics pool the head of the USADA dove in on Saturday coming to the defence of swimmer Ryan ...
Sport
5 months ago

Russia reported 799 coronavirus-related deaths on Thursday, an all-time high it has reached three times in the last month amid a surge in cases ...
News
5 months ago
Next Article