Harry writing an 'intimate, heartfelt' memoir that will be published in 2022 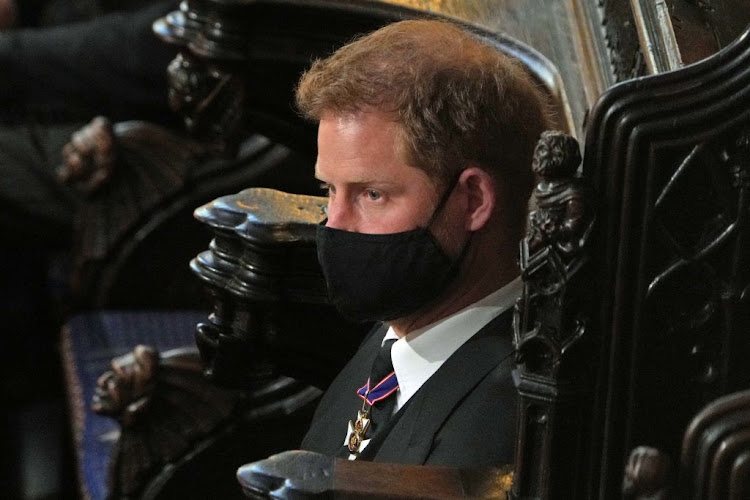 Prince Harry is writing a memoir which will be released in 2022. File image.
Image: Yui Mok-WPA Pool/Getty Images

Prince Harry is writing a memoir about his life that will be published in late 2022, publisher Penguin Random House said on Monday.

The “intimate and heartfelt” book will provide a “definitive account of the experiences, adventures, losses, and life lessons that have helped shape him,” the publisher said in a statement.

Harry and his wife Meghan, formally known as the Duke and Duchess of Sussex, stepped down from royal duties in early 2020 and are living in California with their two children.

The pair sent shock waves through the British monarchy in a March interview with Oprah Winfrey when Meghan accused a member of the royal family of raising concerns about how dark their son's skin might be and said her life as a royal had left her on the brink of suicide.

Harry said he had feared history would repeat itself after his mother, Princess Diana, died in a Paris car crash in 1997 as she was chased by paparazzi.

The show will be centered on the adventures of a 12-year-old girl, who is inspired by a variety of influential women from history.
S Mag
10 months ago

Buckingham Palace said at the time that the royal family were “saddened” to hear how challenging the couple's lives had been, and Prince William said the family was not racist.

Harry said he was writing his memoir “not as the prince I was born but as the man I have become.”

“I've worn many hats over the years, both literally and figuratively, and my hope is that in telling my story — the highs and lows, the mistakes, the lessons learnt — I can help show that no matter where we come from, we have more in common than we think,” he said in a statement.

Penguin Random House said the book would cover Harry's childhood, his military service including time on the front lines in Afghanistan, and his life as a husband and father.

Financial terms were not disclosed. Harry will donate the proceeds to charity, the publisher said.