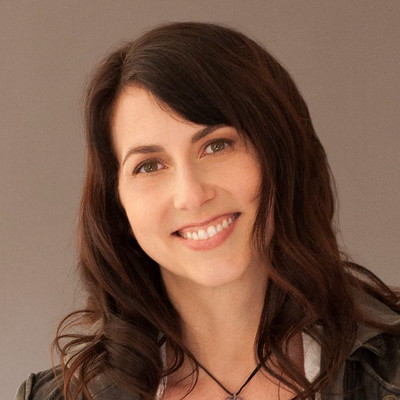 Billionaire philanthropist MacKenzie Scott announced on Tuesday that she has donated $2.7 billion to nearly 300 organisations focused on what she described as "categories and communities that have been historically underfunded and overlooked."

Scott, who became one of the world's richest women upon her 2019 divorce from Amazon.com In founder Jeff Bezos, has since given away more than $8 billion in three rounds of contributions - each made public via a surprise announcement.

Last year, amid the coronavirus pandemic, she donated more than $4 billion to food banks and emergency relief funds, months after she announced $1.7 billion in grants to causes such as racial equality, LGBTQ rights and climate change.

Scott, who is now married to Dan Jewett, a Seattle science teacher, received a 4% stake in Amazon as part of her divorce and has promised to give away the vast majority of her fortune. The 51-year-old is worth around $60 billion, according to Forbes, making her the 20th-richest person in the world.

In a blog post on the website Medium, Scott said she and Jewett grappled with how to announce the donations due to their discomfort with becoming the center of the story, rather than the groups they intend to benefit.

"Me, Dan, a constellation of researchers and administrators and advisors - we are all attempting to give away a fortune that was enabled by systems in need of change," she wrote. "In this effort, we are governed by a humbling belief that it would be better if disproportionate wealth were not concentrated in a small number of hands."

The groups range from higher education institutions such as schools in the California and Texas state university systems and community colleges, to arts centers such as the Apollo Theater, and to organizations dedicated to racial and gender equity.

Bill Gates and Melinda Gates said on Monday that they have decided to divorce, unnerving the philanthropic world.
News
4 months ago

Amazon's Jeff Bezos to step down as CEO

Amazon.com Inc on Tuesday said founder Jeff Bezos would step down as CEO and become executive chairman.
Business
7 months ago
Next Article