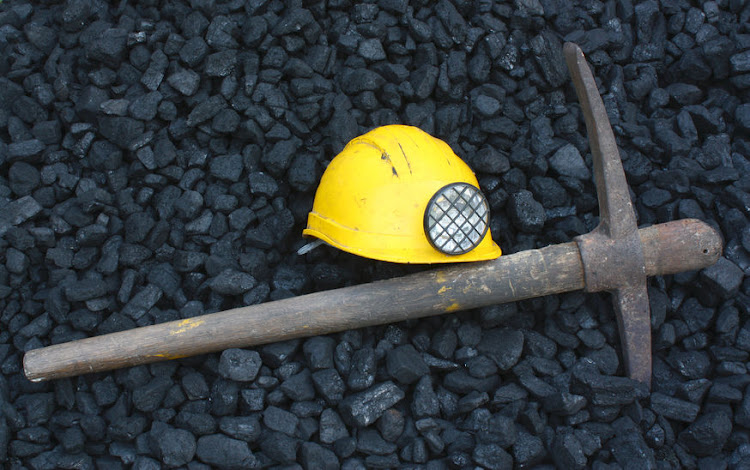 China has been carrying out safety inspections at coal mines across the country, but record high coal prices have miners ramping up production to meet supply gaps.
Image: 123RF/ adam88x

Two people died and six were missing after an accident in a coal mine in central China, state broadcaster CCTV reported on Saturday.

The “accidental outburst” occurred at a coal mine run by Henan Hebi Coal and Electricity Co in the late afternoon on Friday, and the authorities in Henan province have launched an emergency response plan, CCTV said.

Last month, the provincial government said it had approved the reopening of another mine operated by Hebi after it was shut for not complying with regulations.

China has been carrying out safety inspections at coal mines across the country, but record high coal prices have miners ramping up production to meet supply gaps.

In May, China's cabinet said it would work to stabilise rising commodity prices, while encouraging coal producers to boost production to meet global demand.

Chinese police have formally detained nine people involved in a power plant construction project in the east of the country which collapsed last week ...
News
5 years ago

One reported dead after pollution protest in northern China

One person died and 50 were arrested after some 2,000 police, using rubber bullets, tear gas and water cannons, put down a protest by villagers ...
News
7 years ago
Next Article