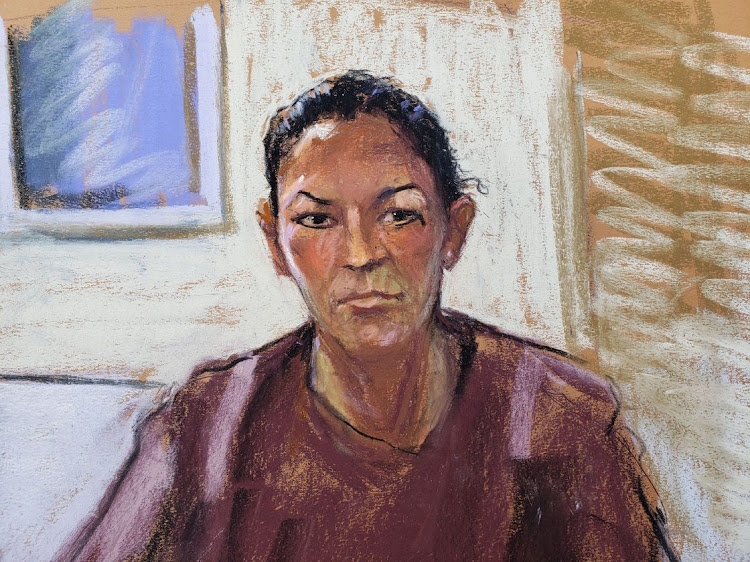 U.S. District Judge Alison Nathan rejected Maxwell's arguments that she could not get a fair trial because of a drumbeat of negative media publicity, or was being scapegoated because Epstein was dead.

"The court will not dismiss the indictment on Maxwell's bare assertion that numerous witnesses are engaged in a perjurious conspiracy against her," Nathan wrote in a 34-page decision. "And the court will take all appropriate steps to ensure that the pretrial publicity in this case does not compromise Maxwell's right to a fair and impartial jury."

Nathan nonetheless agreed to Maxwell's request to sever two perjury charges, which would be tried separately.

Lawyers for Maxwell did not immediately respond to requests for comment. A spokesman for U.S. Attorney Audrey Strauss in Manhattan declined to comment.

Nathan's decision covers the first six of the eight criminal counts Maxwell faces, to which she has pleaded not guilty.

They concern accusations that Maxwell, 59, helped Epstein recruit and groom three girls for him to sexually abuse from 1994 to 1997, and lied under oath about her role in depositions taken in 2016 for a separate civil lawsuit.

Epstein killed himself in a Manhattan jail in August 2019 after being arrested on sex trafficking charges.

Maxwell has been jailed in Brooklyn since her arrest last July, and faces up to 80 years in prison if convicted.

She is seeking a 90-day or longer delay in her scheduled July 12 trial, saying prosecutors' adding the sex trafficking charges on March 29 vastly expanded the case and would make going forward as scheduled "a miscarriage of justice."

The British socialite has been held in a Brooklyn jail since her arrest last July.
News
1 year ago

Nathan's decision addressed 12 motions from Maxwell early this year to dismiss or narrow the criminal case.

These included arguments that Epstein's 2007 nonprosecution agreement covered Maxwell, and that her Manhattan-based prosecutors obtained the indictment too late.

Nathan agreed with the prosecutors that Epstein's agreement with their Miami counterparts did not bind them or cover the original indictment, and that the charges were timely under a 2003 law concerning sexual abuse of minors.

The judge also said Maxwell's claim that the suburban White Plains, New York, grand jury that indicted her last June lacked diversity because it had too few Blacks and Hispanics was moot, because a Manhattan grand jury returned the March 29 indictment.

At the time of the original indictment, no grand juries were being seated in Manhattan because of the COVID-19 pandemic.

Nathan, however, said severing the perjury charges was needed to avoid admitting "evidence of other acts likely to be unduly prejudicial," and forcing Maxwell's lawyers to disqualify themselves because they were involved in the earlier civil case.

In exchange for immunity under his nonprosecution agreement, Epstein pleaded guilty in 2008 to Florida state prostitution charges and served just 13 months in jail. The arrangement is now widely considered too lenient.

Lawyers for Ghislaine Maxwell have accused the U.S. government of prosecuting her for aiding Jeffrey Epstein's sexual abuses only because Epstein is ...
News
1 year ago

Ghislaine Maxwell asked a U.S. judge to dismiss the criminal case accusing her of recruiting teenage girls for Jeffrey Epstein to sexually abuse, ...
News
1 year ago