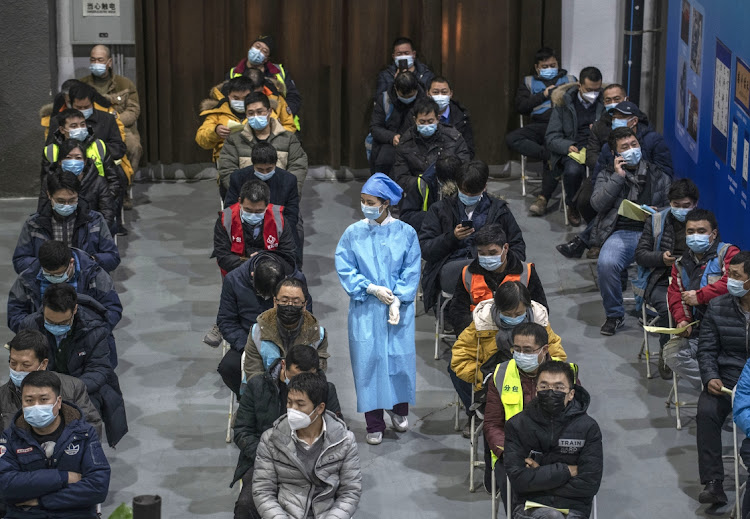 China's will likely have produced 3 billion doses of Covid-19 vaccines by the end of the year, a National Health Commission official said on Saturday.

Zheng Zhongwei, who also heads a team coordinating the country's Covid-19 vaccine development projects, made the comment during an industry event in the city of Chengdu in southwestern China's Sichuan province.

"In the second half of this year, we are fully capable of meeting our own demand," Zheng said.

Though manufacturers are rapidly expanding production capacity, it is unclear if output has risen as fast. Production tripled from Feb. 1 through late March to 5 million doses a day, the government said its most recent update.

The China National Pharmaceutical Group (Sinopharm) also has a combined annual production capacity of at least 1.1 billion for two separate vaccines. The company has said it aims to raise capacity to 3 billion but has not specified a timeframe.

Sinopharm said on Friday that it will be able to supply 100 million Covid-19 vaccines a month starting from April.

Zimbabwe has authorised the emergency use of four Covid-19 vaccines, including Russia's Sputnik V and China's Sinovac, the minister of information ...
News
7 months ago

Senegal began its coronavirus vaccination campaign on Tuesday with 200,000 doses that it purchased from China's Sinopharm, which it received last ...
News
7 months ago

Three months after the Trump administration rejected her Ngozi Okonjo-Iweala received unanimous backing to become the first woman and first African ...
News
8 months ago
Next Article