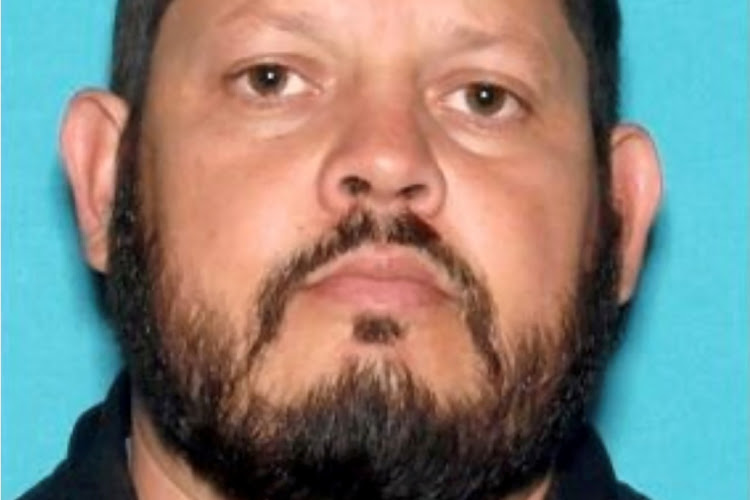 One of four people shot dead in a suburban Los Angeles real estate office was a 9-year-old boy struck by gunfire in the arms of his wounded mother as she tried in vain to shield him from the attack, officials said on Thursday.

Authorities also disclosed that the suspected gunman in Wednesday's violence, who was himself wounded before he was taken into custody, knew all of his victims and had a family relationship with at least one of them.

The bloodshed inside a two-story office complex in the city of Orange, about 30 miles (48km) southeast of downtown Los Angeles, marked the third deadly mass shooting in the US in a month.

Ten people were killed at a supermarket in Boulder, Colorado, on March 22, and eight others died in a series of attacks on three Atlanta-area spas on March 16. The accused gunman in each of those rampages was likewise arrested.

But the suspect's connection with the dead in the California attack appeared to set it apart from the shootings in Georgia and Colorado, where the victims were believed to have been killed at random.

“The preliminary motive is believed to be related to a business and personal relationship which existed between the suspect and all of the victims,” Orange Police Department Lieutenant Jennifer Amat told a news conference.

The identities of the victims were being withheld pending notification of relatives, police said. The surviving victim, a woman badly wounded while cradling her son in her arms as he was fatally shot, worked at the business, authorities said.

She remained hospitalised in critical but stable condition on Thursday. Three other adults — two women and a man — were killed.

The suspect, identified as Aminadab Gaxiola Gonzalez, 44, a resident of the nearby city of Fullerton, also was listed in critical condition. He may be arraigned on murder charges from his hospital bed on Friday, said Kimberly Edds, a spokesperson for the Orange County District Attorney's office.

He is accused of opening fire in the office of a mobile home realty company after first using bicycle-style locks to seal off two sets of gates to the courtyard in the centre of the office building, blocking entrance to the complex from the outside.

Police officers, encountering gunfire as they arrived on the scene, were forced to use bolt cutters to open the gates and directly confront the suspect. Two officers initially exchanged gunfire with the gunman from outside the gates.

“In the meantime, a horrific rampage was going on in offices and people were dying or were being shot,” District Attorney Todd Spitzer said.

The suspect was arrested once police entered and found him injured, Amat said. Edds said investigators, who recovered a semi-automatic handgun from the scene, did not yet know whether the gunshot he suffered was self-inflicted or from a bullet fired by police.

Authorities said they also recovered a backpack containing pepper spray, handcuffs and ammunition that they believe belonged to the suspect, who had been living in a motel room in Anaheim before Wednesday.

Police said they obtained surveillance video camera footage of the suspect at the crime scene. A still image from that video was released showing the gunman wearing a ball cap, dark glasses and a black bandanna, striding through an office while brandishing a pistol in one hand. He also appeared to be have a backpack slung over one shoulder.

A US police officer killed in a mass shooting at a Colorado supermarket on Monday had seven children and had been looking for a new job to protect ...
News
3 weeks ago
Next Article