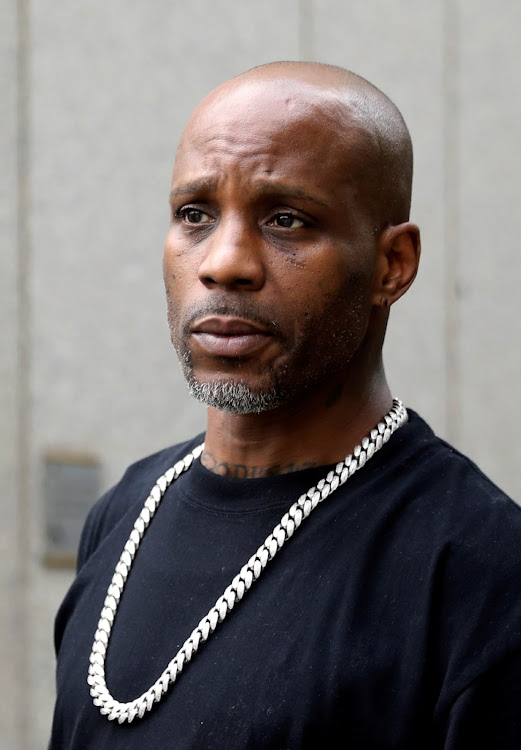 Popular rapper and actor Earl Simmons, known to his fans by the stage name DMX or Dark Man X, was reported in grave condition Saturday in a New York hospital after suffering a heart attack triggered by an apparent drug overdose, according to the celebrity publications TMZ and Billboard.

The publications reported that Simmons, 50, who has had a public history of substance abuse, was rushed to a White Plains, New York, hospital after suffering a heart attack at his home about 11 p.m. Friday. His publicist did not immediately respond to Reuters for comment on the singer, who has been a fixture in the music world since the 1990s. Reuters has not independently verified the news accounts.

The musician has been open about his struggles with illegal drug use and has spoken about entering rehab in 2019 after serving time in federal prison on a tax fraud conviction. A Manhattan federal court found that he failed to pay $1.7 million in taxes from 2000 to 2005, by shifting money among accounts belonging to managers and associates.

His debut album in 1998 "It's Dark and Hell is Hot," was listed as number one on the Billboard 200 chart in the United States and sold more than 5 million copies.

-Reporting by Rich McKay in Atlanta