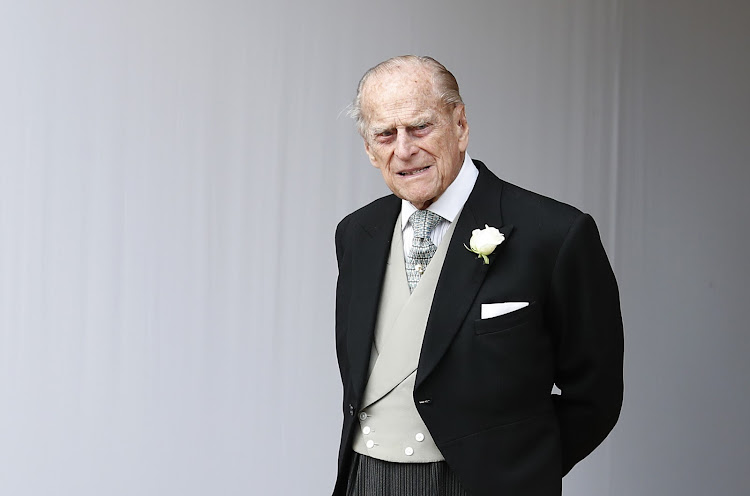 Prince Philip, the 99-year-old husband of Queen Elizabeth, returned to their Windsor Castle residence after leaving hospital on Tuesday, a witness told Reuters.

The prince, who had spent four weeks in hospital, waved as he was driven into the royal residence to the west of London where his wife has been during his hospital stay.

The witness said the duke left the King Edward hospital shortly after 10.30am on Tuesday.

The Duke of Edinburgh was admitted mid-February as a “precaution” after “feeling unwell”. A royal source said the prince did not have an illness related to Covid-19 and it was not an emergency.

He was later transferred to a different hospital in central London where he “underwent a successful procedure for a pre-existing heart condition”.

Philip’s month-long hospital stay came as his grandson Prince Harry and his wife Meghan sat down for an explosive interview with Oprah Winfrey earlier this month.

The couple, who stepped down from royal duties early last year, made damning allegations during their two-hour interview, revealing there were concerns and conversations around their son Archie’s skin tone ahead of his birth.

Harry later clarified that neither the queen nor Philip were part of these conversations, narrowing suspicion to either his father Prince Charles or brother Prince William.

Prince William said on Thursday that Britain's royals were not racist after Meghan, wife of his younger brother Harry, said one unnamed member of the ...
News
1 year ago
Next Article