'This is a great loss for Jamaica': Reggae icon Bunny Wailer dies aged 73 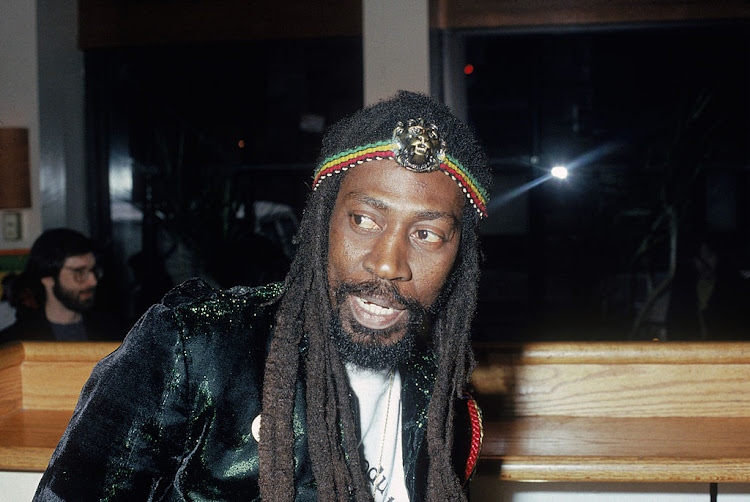 Bunny Wailer, the legendary Jamaican reggae singer who founded the Wailers with Bob Marley and Peter Tosh and was the last surviving founding member, has died at a hospital after suffering a stroke. He was 73.

“This is a great loss for Jamaica and for Reggae,” said Jamaican Prime Minister Andrew Holness, calling him “a respected elder statesman of the Jamaican music scene.”

Wailer's given name was Neville O'Riley Livingston but he was known affectionately as Bunny Wailer, Bunny Livingston or Jah B. He came from Trench Town, a poor inner city community of Kingston that went on to inspire one of the Wailers' hits.

The Grammy-award winning songwriter and percussionist met Marley and Tosh at a young age and the trio formed the Wailers in 1963. Nearly a decade later, the group was signed by producer Chris Blackwell's Island Records, which lead to their fifth, now classic album, Catch a Fire and international fame.

Credited with popularising reggae music, the Wailers toured the world and had several hit songs in the ska and rocksteady styles, including Simmer Down, Lonesome Feeling, and Thank You Lord.

Along with Tosh, Livingston eventually left the group to became a solo artist, while Marley began touring with new band members as Bob Marley and the Wailers.

In recent years, the father of 13 suffered several strokes. He died on Tuesday after being hospitalised since December for his latest stroke, according to the culture ministry.

His wife, Jean Watt, went missing in May 2020. Her whereabouts remain unknown.

Chin'ono says he was inspired to create the song as a way to connect with the youth.
News
8 months ago
Next Article