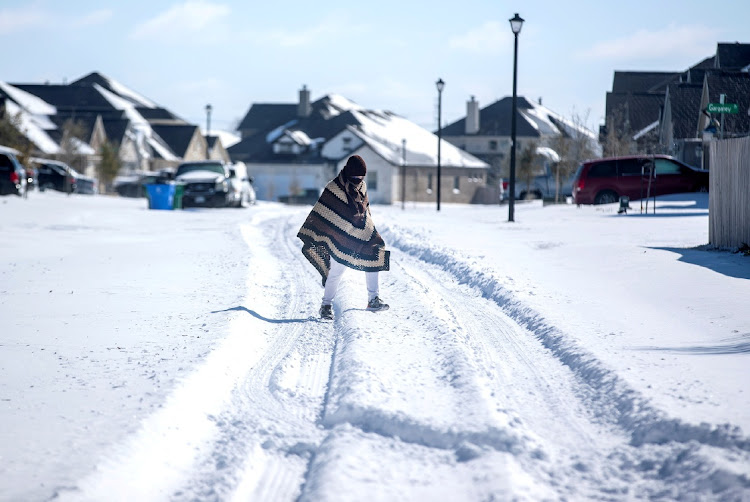 A man walks to his friend's home in a neighbourhood without electricity as snow covers the BlackHawk neighborhood in Pflugerville, Texas, US February 15, 2021.
Image: Bronte Wittpenn/Austin American-Statesman/USA Today Network via REUTERS.

Killer tornadoes in the US Southeast and historic sub-zero cold as far south as Texas were blamed on Tuesday for seven deaths and massive power outages that cancelled Covid-19 inoculations and threatened to disrupt vaccine supplies.

Treacherous weather will maintain its grip on many parts of the US from Tuesday through Friday, with up to 4 inches of snow and freezing rain expected from the southern Plains into the Northeast, forecasters said.

“We're calling it Storm System No. 2, with very similar placement to the previous storm,” said meteorologist Lara Pagano of the National Weather Service's Weather Prediction Center in College Park, Maryland. She was referring to a system that blasted the nation through the long Presidents Day holiday weekend, dumping snow and ice from Ohio to the Rio Grande.

An Artic air mass that descended over much of the country pushed temperatures to historic lows on Tuesday, Pagano said. In Lincoln, Nebraska, a reading of minus 31 degrees Fahrenheit (minus 35 °C) on Tuesday shattered a record set in 1978 of minus 18F (minus 27C). 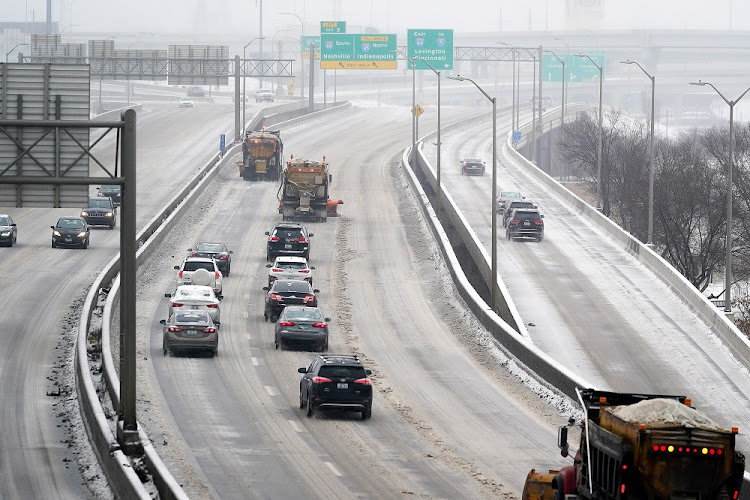 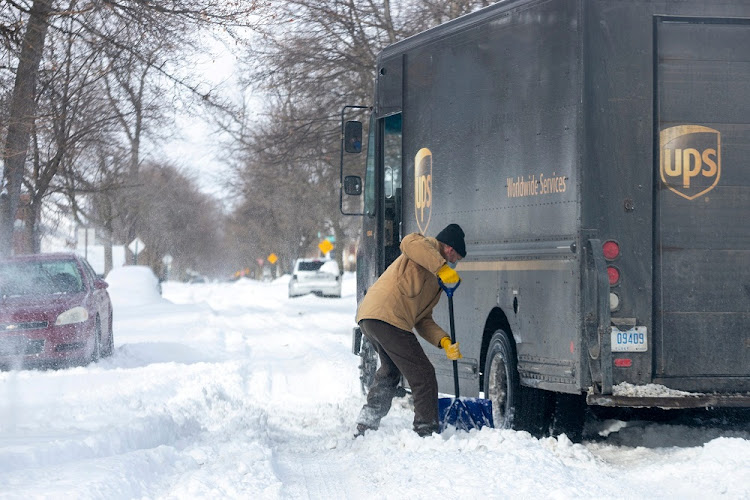 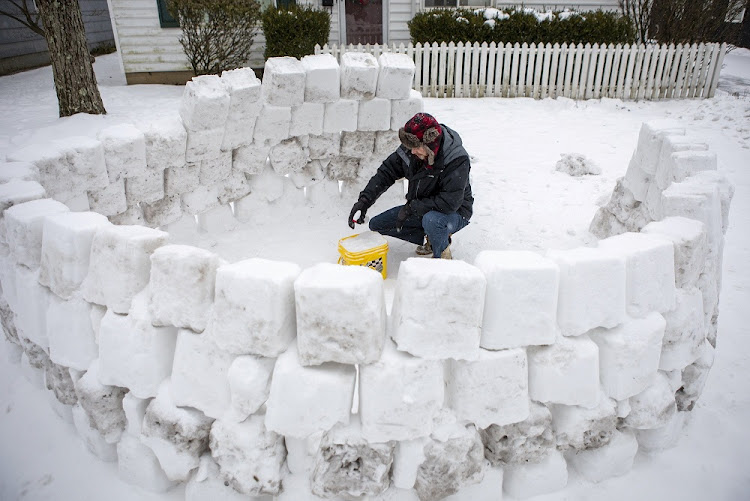 “That's what people are waking up to this morning: It's just dangerous,” Pagano said.

Crippled by more than 4.4 million power outages in Texas alone, authorities shut down inoculation sites and scrambled to use 8,400 vaccines that require sub-zero refrigeration before they spoiled after a backup generator failed, Harris County Judge Lina Hidalgo said. Doses were rushed to area hospitals and Rice University to be injected into the arms of people already at those locations and who didn't have to travel on slick roads.

Icy roads were blamed for one of the four deaths tied to the bitter cold. The others were identified as a homeless person and two carbon monoxide poisoning victims, said Houston Police Chief Art Acevedo.

In the Southeast, a low-pressure system that developed along the Arctic front created fuel for storms that unleashed at least four tornadoes, said meteorologist Jeremy Grams of the weather service's Storm Prediction Center in Norman, Oklahoma. One ripped through the Florida Panhandle and two through southwestern Georgia on Monday.

After a brief lull on Tuesday that may allow authorities to assess damage, rough weather — including potential twisters — was expected to return on Wednesday into Thursday, Grams said.

“Those very same areas could be affected — that will include tornadoes and damaging winds,” he said.

Three dead in US fight over snow: 'You should have kept your mouth shut,' says neighbour as he fires final shot

A video has surfaced of a US man shooting his neighbours with two different weapons after an alleged dispute over dumping snow in his yard.
News
2 months ago

An estimated 200 people are missing and 18 are confirmed killed after an avalanche in India's Himalayan region broke dams, swept away bridges, and ...
News
2 months ago
Next Article