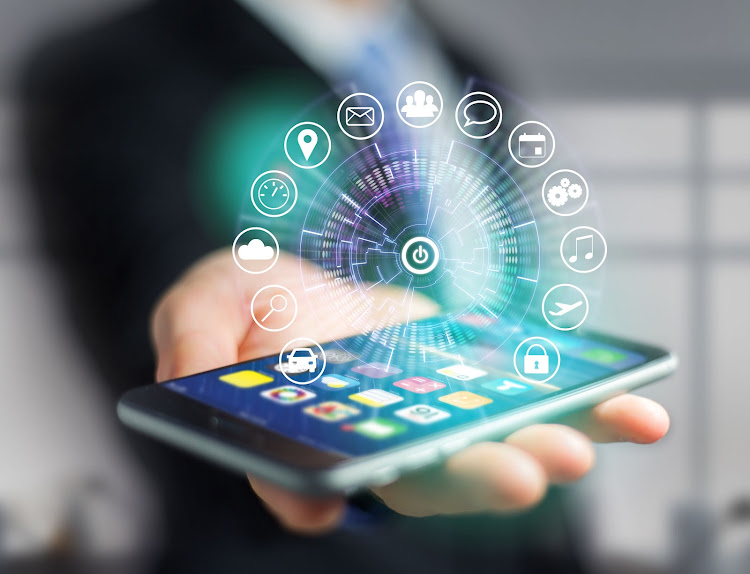 Mediabrands said the American Association of Advertising Agencies has adopted its 10 principles on media responsibility.

Nine social media platforms agreed to participate in the new index. Mediabrands said it saw improvements industry-wide from the first half of 2020.

Facebook showed improvements in clamping down on false and misleading content, such as removing pages and groups related to the QAnon conspiracy theory.

Pay serious attention to what apps are asking you to do

YouTube made no significant changes to misinformation policies, leading to a lower score in the category. However the platform did focus more on efforts like improving children's wellbeing, which led to a bigger advancement in the category than peers, Mediabrands said.

Short-form video app TikTok made the biggest improvements out of the nine social media platforms, taking steps like partnering with outside companies to protect advertisers from appearing next to unsuitable content, and giving users better control over the types of videos they see, said Elijah Harris, global head of social at Mediabrands agency Reprise.

Mediabrands' previous report found ad placements on TikTok were at higher risk for so-called brand safety issues, but TikTok made improvements after “embracing our findings with open arms,” Harris said.

Mediabrands chose not to compile a final ranking of the platforms against each other to avoid giving top-scoring companies a false sense that their work is done, said Joshua Lowcock, chief digital officer at IPG agency UM.

“We have a classroom of students who all need to work harder,” he said. “There should be no proud parents here.”