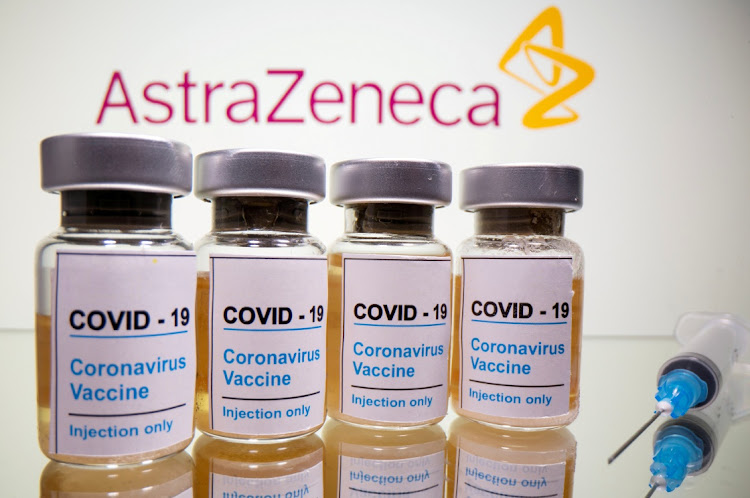 WHO reiterated that vaccines should be shared equitably, between poor and rich nations, to help end the pandemic.
Image: REUTERS/Dado Ruvic/File Photo/File Photo

The World Health Organisation's Europe director Hans Kluge said on Thursday vaccine manufacturers were working non-stop to plug shortfalls in supplies to countries struggling to contain the Covid-19 pandemic and urged them not to jostle for deliveries.

“Solidarity does not necessarily mean that each country in the world starts (vaccinating) at exactly the same moment ... The good understanding is that no-one is safe before everyone is safe,” Kluge told an online news briefing.

Asked about delays in expediting Pfizer and AstraZeneca vaccines to patients across the 27-nation European Union, Kluge and a WHO-Europe vaccination expert, Siddhartha Datta, appealed to governments and manufacturers to co-operate in addressing “teething problems” in the rollout.

A World Health Organization-led team of experts investigating the origins of Covid-19 in the central Chinese city of Wuhan was expected to visit ...
News
11 months ago

“The reality is there is a shortage of vaccines ...(But) we don't doubt that manufacturers and producers are working 24-7 to bridge the gaps and we're confident the delays we are seeing now are going to be made up by extra production in the future,” Kluge said.

The WHO reiterated that vaccines should be shared equitably, between poor and rich nations, to help end the pandemic with Datta stressing Covid-19 vaccines were “a global public good”.

As Kluge and Datta spoke, Europe's fight to secure Covid-19 vaccine supplies escalated as Britain demanded that it receive all the shots it paid for after the EU asked AstraZeneca to divert supplies from the UK.

The EU, whose members are far behind Israel, the United Kingdom and the US in dispensing vaccines, is scrambling to obtain shots just as the West's biggest drugmakers slow deliveries to the bloc due to production problems.

“We need to be patient, it will take time to vaccinate,” Kluge said, adding that a total of 35 countries in Europe had launched vaccinations with 25 million does administered so far.

A World Health Organization-led team of experts investigating the origins of the Covid-19 pandemic began meeting with Chinese scientists on Friday, ...
News
11 months ago

“This paradox, where communities sense an end is in sight with the vaccine but, at the same time, are called to adhere to restrictive measures in the face of a new threat, is causing tension, angst, fatigue, and confusion. This is completely understandable in these circumstances.”

Kluge said continued high rates of transmission and emerging variants of the virus made it urgent to vaccinate priority groups, but acknowledged the rate of vaccine production and distribution was not yet up to expectations.

He reiterated the WHO's stance that “vaccination passports” — proof that somebody has been inoculated — will be important to monitor inoculation coverage and efficacy of shots, but should not be used as a litmus test for allowing people to travel.

Asked about WHO's scrutiny of Russia's Sputnik V vaccine, Kluge said he had spoken with Moscow's ambassador on Wednesday and that he could confirm that data needed by WHO scientists to review the shot was en route to Geneva where the WHO is based.

The Russian vaccine is being distributed in Europe including EU member state Hungary as well as elsewhere in the world, even though the European Medicines Agency is not currently reviewing it for approval.