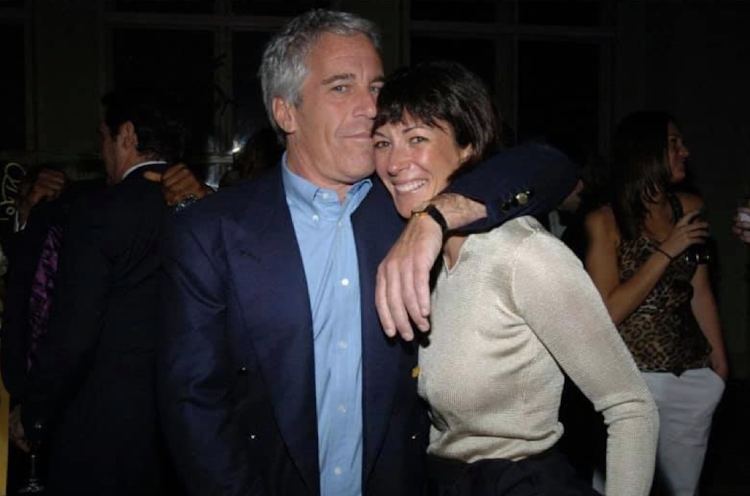 Ghislaine Maxwell asked a U.S. judge to dismiss the criminal case accusing her of recruiting teenage girls for Jeffrey Epstein to sexually abuse, citing various grounds including that an agreement not to prosecute the late financier also shielded her.

In court filings on Monday night, lawyers for the British socialite also complained that not enough Black and Hispanic grand jurors were used to indict her, and that parts of the indictment were too vague and should be thrown out.

A spokesman for U.S. Attorney Audrey Strauss in Manhattan declined to comment on Tuesday. The office is expected to respond in a few weeks.

Maxwell, 59, is being held in a Brooklyn jail after being denied bail twice following her arrest last July 2 at her New Hampshire home, which prosecutors called a hideout.

She has pleaded not guilty to helping Epstein recruit and groom three girls for sex in Manhattan in the mid-1990s, and lying about it under oath. Her trial is scheduled for July 12.

Under a nonprosecution agreement now widely viewed as a sweetheart arrangement, Epstein agreed to plead guilty in 2008 to Florida state prostitution charges and register as a sex offender.

Strauss' predecessor, Geoffrey Berman, said the New York office was not bound by Epstein's agreement when it lodged sex trafficking charges against him in July 2019, saying the accord covered only southern Florida and did not cover Epstein's accomplices.

Lawyers for Epstein planned to invoke the agreement in his defense before the 66-year-old killed himself in August 2019 in his Manhattan jail cell.

A federal appeals court in Atlanta is considering a request by Epstein's victims to void the Florida agreement.

In objecting to the indictment, Maxwell's lawyers said prosecutors used the Covid-19 pandemic, and a "publicity-driven desire" to arrest her one year after Epstein, as excuses to seat her grand jury in suburban White Plains, New York, rather than in Manhattan.

They said Blacks and Hispanics were "significantly underrepresented" in White Plains, depriving Maxwell of her constitutional right to be indicted by grand jurors drawn from a "fair cross section" of her community.

Maxwell is not Black or Hispanic, but her lawyers said she still had standing to raise the claim.

U.S. appeals court judges appeared skeptical of voiding a 2007 deal that shielded Jeffrey Epstein from child sex charges that one of his alleged ...
News
6 months ago

The transition to democracy in SA has been characterised by an uphill battle towards equality. Inequalities shaped by race, gender and class politics ...
Opinion
9 months ago
Next Article