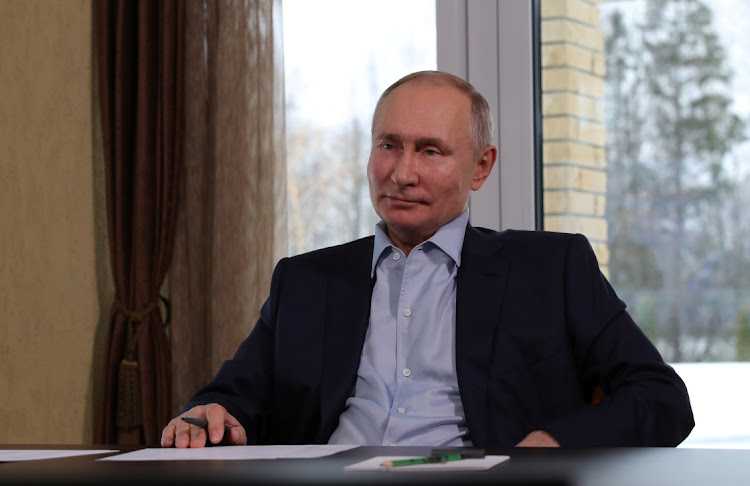 Russian President Vladimir Putin said on Monday that an opulent Black Sea palace jailed Kremlin critic Alexei Navalny has accused him of owning did not belong to him or his family.

Navalny's team released a video last week in which he levelled his allegations about the palace, which has since been viewed more than 86 million times on YouTube.