North Korea has not confirmed any coronavirus infection 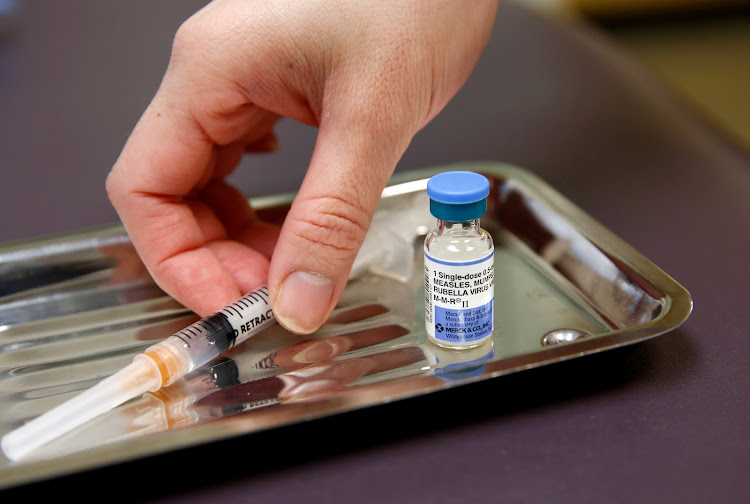 South Korea did not specify how many and which drugmakers were targeted but said there was no damage from the hacking attempts.
Image: REUTERS/Lindsey Wasson/File Photo

Ha Tae-keung, a member of the parliamentary intelligence committee, said after being briefed by the National Intelligence Service (NIS) that the agency did not specify how many and which drugmakers were targeted but said there was no damage from the hacking attempts.

The revelation came after Microsoft said early this month that hackers working for the Russian and North Korean governments have tried to break into the networks of seven pharmaceutical companies and vaccine researchers in Canada, France, India, South Korea and the United States.

The closed-door briefings by the NIS, which shares intelligence and analysis with counterparts among key neighbours, provide rare public access to information about the reclusive North.

They said those actions included banning fishing and salt production because of fears that seawater might have been contaminated with the virus, and stranding some 110,000 tons of rice from China in the northeastern Chinese port of Dalian.

"He has been expressing emotional excess, anger and signs of stress, and increasingly giving unreasonable orders," Ha told reporters.

North Korea has not confirmed any coronavirus infection, but the NIS had said an outbreak there cannot be ruled out as the country had active trade and people-to-people exchanges with China before closing the border in late January.

Pyongyang has not issued any official response to the recent U.S. presidential election, but the government has urged all its overseas diplomatic missions to exercise caution and not "provoke" the United States, lawmaker Kim said.

With more than half of SA's Covid-19 deaths being people older than 60, scientists are asking Joburg residents in this age group to volunteer to test ...
News
1 year ago

Covid-19: SA to pay R500m for access to vaccines to protect population

SA is going with the COVAX global Covid-19 vaccine distribution scheme, with a committed purchase for 10% of its population of 58m, a senior health ...
News
1 year ago

SA confirms going for COVAX vaccine scheme for 10% of population

The government is going with the COVAX global COVID-19 vaccine distribution scheme, with a committed purchase for 10% of its population of 58 ...
News
1 year ago
Next Article