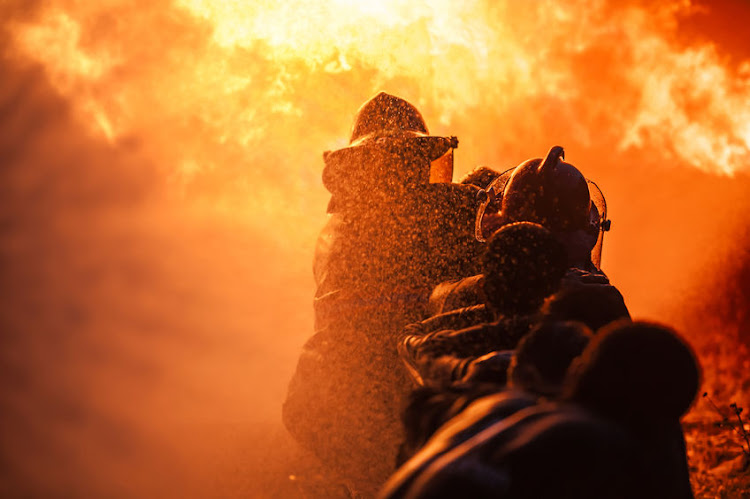 A fire that lasted six months in India has finally been extinguished.
Image: Thanarak Rerknawa / 123rf.com

GUWAHATI, INDIA - A deadly fire that has been raging for nearly six months at a well operated by Oil India Ltd in the eastern Assam state has been "doused completely," the company said in a filing to exchanges on Monday.

"There is no pressure in the well now and the same will be observed for 24 hrs to check," Oil India said in a filing to exchanges on Monday.

Oil India had suspended operations at the gas well in its Baghjan oilfield in the Tinsukia district in eastern Assam state on May 27 after an uncontrolled gas emission. The company had brought in experts from Singapore-based company Alert to control the blow-out.

Officials had since been struggling to contain the blowout, even as black smoke continued to billow out of the well for months. Locals say they are relieved, but still wary as they were scared to go back.

"It was a nightmarish six-month experience and at times we thought this fire will never end. Finally a sigh of relief," Bandana Baruah, a college student in the region said.

The Wildlife Institute of India, an autonomous body under the federal environment ministry, expects the incident to have a long-term impact on the environment, as pollutants could leach into the ground and contaminate water.

Three rescue officials died and five were injured while trying to put out the fire in the Tinsukia district of Assam in two separate incidents.

"Further operation to abandon the well is in progress," the company said on Monday.

A crater spanning several metres in the middle of the road is the fallout of a traffic accident in which a truck transporting explosives caught ...
News
1 year ago